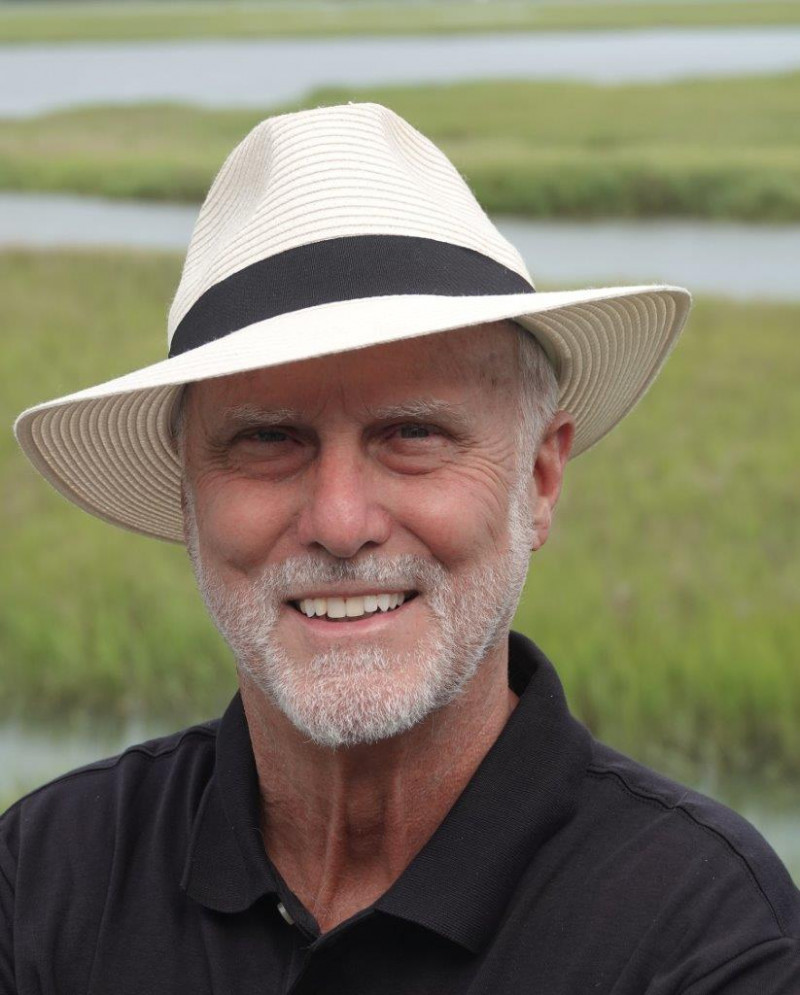 Don H. Doyle, PhD, will discuss how the Civil War was viewed abroad as part of a much larger struggle for democracy that began with the American and French Revolutions and spanned the Atlantic Ocean. Foreign observers held widely divergent views on the war — from radicals such as Karl Marx and Giuseppe Garibaldi who called on the North to fight for liberty and equality, to aristocratic monarchists who hoped that the collapse of the Union would strike a death blow against democratic movements on both sides of the Atlantic. Nowhere were these monarchist dreams more ominous than in Mexico, where Napoleon III sought to implement his Grand Design for a Latin Catholic empire that would thwart the spread of Anglo-Saxon democracy and use the Confederacy as a buffer state. Hoping to capitalize on public sympathies abroad, both the Union and the Confederacy sent diplomats and special agents overseas. Confederate agents appealed to those conservative elements who wanted the South to serve as a bulwark against radical egalitarianism. Lincoln and his Union agents overseas learned to appeal to many foreigners by embracing emancipation and casting the Union as the embattled defender of universal republican ideals, the "last best hope of earth." Doyle frames the Civil War as a pivotal moment in a global struggle that would decide the survival of democracy and the future of equality.

Doyle is a professor emeritus of history at the University of South Carolina and has retired to Folly Beach, South Carolina. His 2014 book, The Cause of All Nations: An International History of America's Civil War, moves beyond the familiar narrative of Civil War battlefields and the homefront to view the conflict from abroad. He is also the author of Nations Divided: America, Italy, and the Southern Question; and Faulkner's County: The Historical Roots of Yoknapatawpha. He edited Nationalism in the New World; Secession as an International Phenomenon; and American Civil Wars: The United States, Latin America, Europe, and the Crisis of the 1860s. He is a co-editor of The Transnational Significance of the American Civil War. He is writing Viva Lincoln, a sequel to The Cause of All Nations that deals with the international history of the Reconstruction era.

The event is free.