Working for healthy, sustainable, and just communities for all 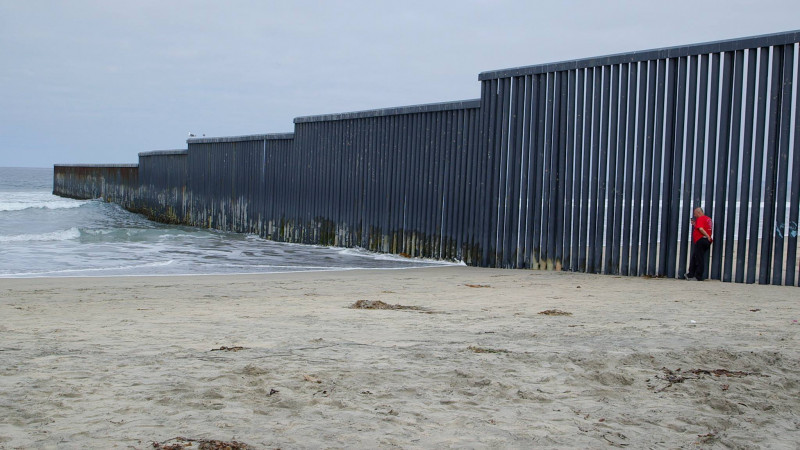 Exiled documents the emotional, complicated stories of two deported U.S. military veterans living in Tijuana, Mexico. Although these soldiers had lawful permanent resident status in the U.S. and performed honorable military service, they were sent back to their birth country because of criminal convictions. Mauricio Hernandez, who struggles with severe PTSD as a result of his time as a combat soldier in Afghanistan, has lost access to mental health care that he is entitled to as a veteran. Paratrooper Hector Barajas is on a mission to raise awareness about the plight of deported veterans, and to reunite with his 11-year-old daughter in Compton, California.

In this powerful and intimate investigation into the human consequences of U.S. immigration policies, these exiled soldiers, who have been willing to die for their country, are now fighting to be heard and to return to the United States ­– the only country they consider home. A Q&A follows the 30-minute showing.

Admission is free. English and Spanish with English subtitles.