Center for Innovation and Entrepreneurship 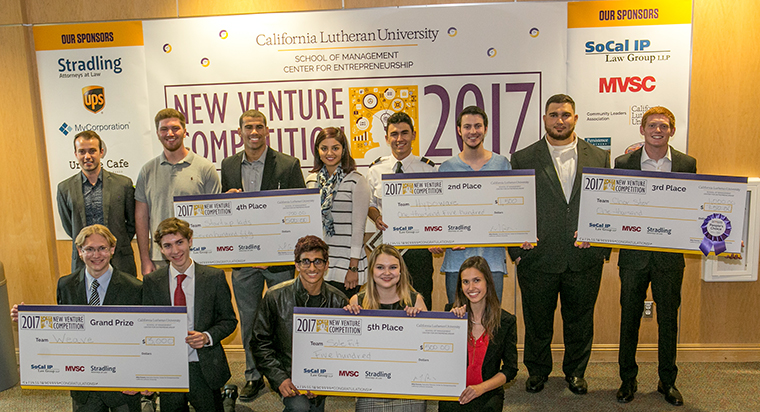 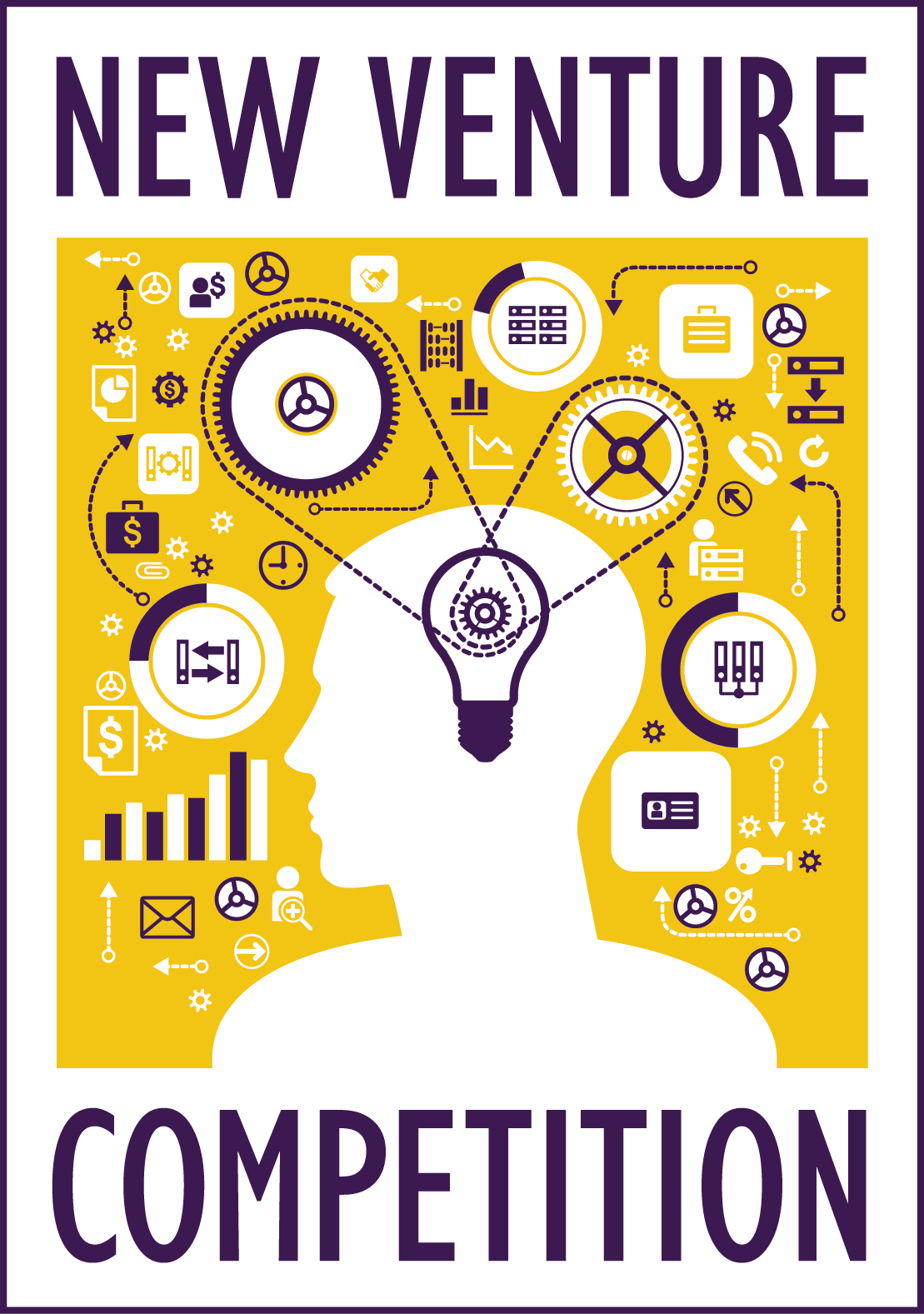 The New Venture Competition (NVC) is an opportunity for Cal Lutheran students to experience what it's like to present their startup ideas to prospective investors in competitive conditions. The NVC is open to all students minoring or concentrating in entrepreneurship, taking entrepreneurship classes, or working on their own startup ideas. In April, entrepreneurship faculty select the five student projects that have made the most progress toward creating a viable startup. During Cal Lutheran's Festival of Scholars week, those five teams deliver their investor pitches to a panel of judges, who award cash prizes to each team.

Starting in 2018, the New Venture Competition will be succeeded by a New Venture Fair (NVF), an expo-style event in which student entrepreneur teams pitch their startup ideas from booths that they design and staff. the public will be invited to the NVF and asked to evaluate each team's booth. Prizes will be awarded at the end of the evening.

We are making the change from NVC to NVF because it:

We are not abandoning the pitch competition format. In fact, we are joining forces with other institutions in Ventura County to launch New Venture Ventura County (NVVC), a county-wide pitch competition for students from grade school to grad school. The five best-performing teams from the Cal Lutheran NVF will be invited to participate in NVVC the following weekend. The first NVVC will be on May 5, 2018. More details to follow.