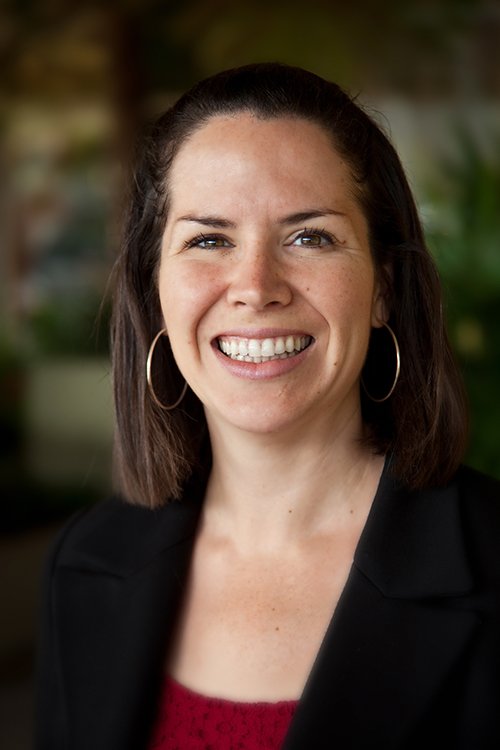 Edlyn Peña, an assistant professor in higher education leadership, was appointed to a four-year term on the Interagency Autism Coordinating Committee.

(THOUSAND OAKS, Calif. – Nov. 11, 2015) A California Lutheran University faculty member has been appointed to a reconfigured federal autism panel that will convene next week after a long hiatus.

Secretary of Health and Human Services Sylvia Burwell named Edlyn Peña, an assistant professor in higher education leadership, to a four-year term on the Interagency Autism Coordinating Committee. The committee is tasked with making recommendations to Burwell and other federal officials on autism-related programs.

The advisory panel will convene Nov. 17 in Washington, D.C., and will meet four to six times a year. The panel went dark 16 months ago as Congress worked to renew the Autism CARES Act, the federal funding law that authorized the panel and several other autism measures.

Nine of the 15 members of the panel are new. The panel includes representatives of federal agencies, autism advocacy groups and research institutions. Three members are people on the autism spectrum, and several have family members on the spectrum.

Peña joined the Cal Lutheran Graduate School of Education in 2009. The Camarillo resident has a son on the autism spectrum and has researched challenges that face college students with autism and other developmental disabilities, as well as ethnic and racial minorities. She has given many workshops and presentations on how to help college students on the spectrum.

In March, the American College Personnel Association recognized Peña for her influential research on college students with autism. Locally, she received the El Concilio Leadership Award in 2014 for her support of Latino college students and Latino families with children on the spectrum.

The other new members of the committee are David Amaral of the University of California, Davis, Samantha Crane of the Autistic Self Advocacy Network, Amy Goodman of The Arc, Shannon Haworth of the Association of University Centers on Disabilities, Brian Parnell of the Utah Division of Services for People with Disabilities, Kevin Pelphrey of Yale University, Louis Reichardt of the Simons Foundation Autism Research Initiative and Julie Lounds Taylor of Vanderbilt University. Bruce Cuthbert, who will become acting director of National Institute of Mental Health in November, will serve as the chair for the next year.