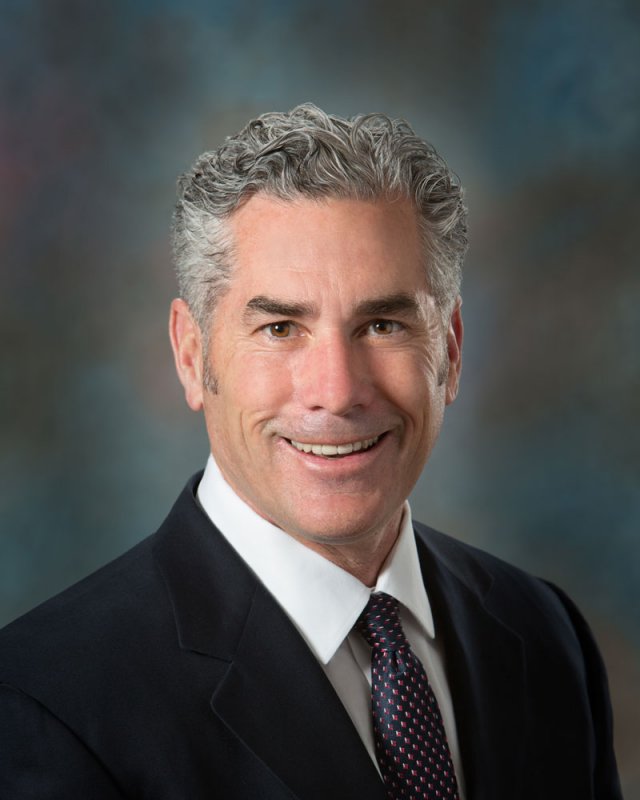 Greg Ramirez was appointed city manager of Agoura Hills in 2004 after serving as the assistant city manager.

Breakfast and networking begin at 7:30 a.m. Friday, Sept. 13, at the Ronald Reagan Presidential Library and Museum in Simi Valley. The panel discussion will run from 8 to 9 a.m.

Nguyen came to Oxnard in 2018 with 20 years of California municipal experience. In Oakland, the former social worker helped launch the Neighborhood Law Corps, which won awards for government innovation. In Riverside, he led the effort to open a new main library and headed the Office of Homeless Solutions.

Powers has over 18 years of local government experience on the East and West coasts. Prior to joining the city of Thousand Oaks, Powers worked in communications and media relations, web development and community partnerships for the city of Ventura. He holds a Master in Public Policy and Administration from Cal Lutheran.

Ramirez was appointed city manager of Agoura Hills in 2004 after serving as the assistant city manager. He has government experience in several California cities and has been involved in municipal advocacy at the League of California Cities, where he sits on the City Manager Executive Committee.

The series brings members of the business and civic communities together to hear from prominent leaders. The 2019-2020 schedule features presentations by C5LA Executive Director Joseph Collins on the organization’s work to help teens from under-resourced communities become leaders Nov. 8 in Woodland Hills, Santa Barbara legal expert Amy M. Steinfeld on the growing cannabis industry Jan. 30 in Santa Barbara, Limoneira President and CEO Harold Edwards on cultivating communities March 6 in Ventura, and Drew West of The Trade Desk on managing the digital advertising technology firm’s hypergrowth May 5 in Thousand Oaks.

Reservations are requested by Sept. 6. To RSVP, contact Sharon Nelson at smnelso@callutheran.edu. For more information, go to callutheran.edu/clb.