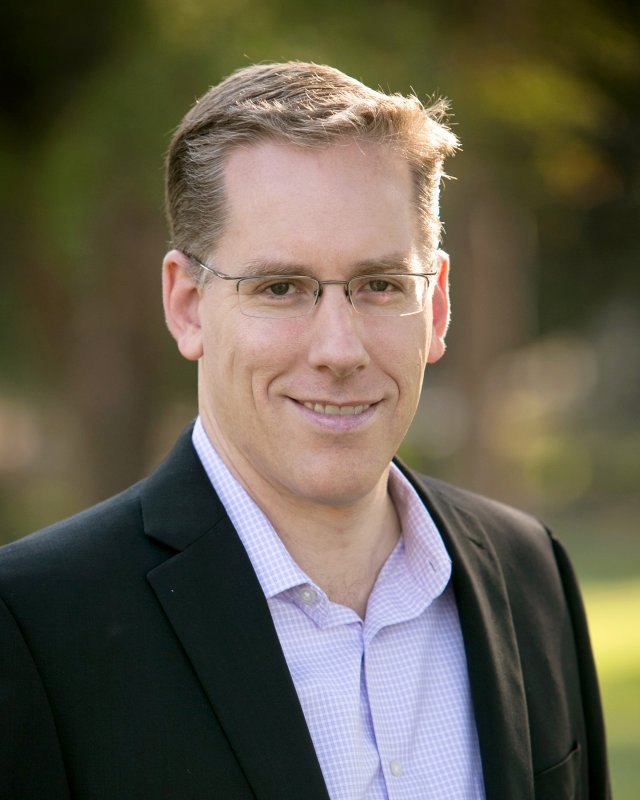 Executive Director Matthew Fienup will present CERF’s once-a-year, in-depth analysis of the county’s economy, as well as report on the California and United States economies.

(CAMARILLO, Calif. – Oct. 31, 2019) The 2019 Ventura County Economic Forecast Conference will feature analyses of local data and a panel discussion of innovative ideas for improving the region’s economy. The event will also include the Ventura County release of the 2019 Latino Development Collaborative U.S. Latino GDP Report.

The annual event of the California Lutheran University Center for Economic Research and Forecasting (CERF) will be held from 11 a.m. to 2 p.m. Thursday, Nov. 14, at the Serra Center in Camarillo.

Executive Director Matthew Fienup will present CERF’s once-a-year, in-depth analysis of the county’s economy, as well as report on the California and United States economies.

“An Honest Conversation for Ventura County” will feature panelists representing the business community, public education and urban planning. Drew West is general manager of global services at The Trade Desk, a publicly traded digital advertising technology firm based in Ventura. Penelope DeLeon is superintendent of the Oxnard Union High School District, which is preparing nearly 17,000 students for the 21st-century workforce. Nick Deitch is a founding partner of Mainstreet Architects and Planners Inc., which has been involved in development projects in every city.

Fienup and David Hayes-Bautista, director of the Center for the Study of Latino Health and Culture at UCLA, will present the U.S. Latino GDP Report, which quantifies the economic contribution of U.S. Latinos. The total economic output of U.S. Latinos was $2.3 trillion in 2017. If the Latino GDP was an independent country, it would be the eighth largest in the world, larger than that of Brazil or Canada.

Cal Lutheran’s CERF provides county, state and national forecasts and custom economic analysis for government, business and nonprofit organizations. CERF is a contributor to The Wall Street Journal’s Economic Forecasting Survey and the National Association for Business Economics’ Economic Outlook and Policy Surveys. The center has been referenced by many major news outlets including Barron’s, MarketWatch, CNBC and the Economist.

Fienup is an expert on the economics of land use, urban growth restriction and environmental markets. He speaks frequently on these topics as well as on general economic outlooks for the nation, state and region. He teaches graduate courses in econometrics, macroeconomics and environmental economics.

Registration fees, which include lunch and access to the full forecast, are $65 in advance and $75 at the door. To register, visit clucerf.org. The center is located 5205 Upland Road. For more information, contact Ashley Freas or Victoria Young at 805-493-3668.