2020 grads return to celebrate in person 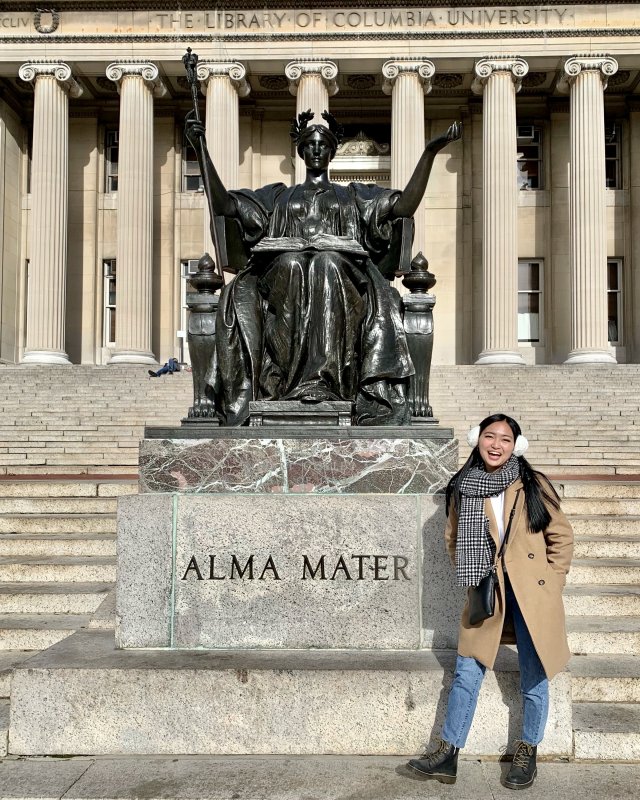 Undergraduate speaker Francheska Tanglao, who earned a bachelor’s degree from the traditional undergraduate program, will return from New York, where she is taking classes in the occupational therapy doctoral program at Columbia University.

Click here to watch a recording of the ceremony.

(VENTURA, Calif. — April 29, 2021) One year after the pandemic forced California Lutheran University to hold commencement virtually, more than 300 members of the Class of 2020 will return to celebrate their achievements at an in-person ceremony just for them.

Cal Lutheran’s in-person 2020 Commencement will be held at 2 p.m. Saturday, May 15, at the Ventura County Fairgrounds in Ventura. The ceremony is for members of the Class of 2020 who earned bachelor’s, master’s and doctoral degrees.

The university originally honored the graduates during online ceremonies in May 2020, two months after the university had transitioned to virtual instruction.

“In their final semester of study, our 2020 grads were dealt a difficult hand that they played remarkably well. A full year later, as vaccines and declining infection rates move us to a safer and healthier place, we want to honor, in person, last year’s graduates who can return to the area,” said Cal Lutheran President Lori Varlotta. “We are pleased to offer this opportunity and to see so many of them take us up on it.”

This year’s ceremony will feature the traditional parts of commencement, including speeches from three student speakers selected last year. They recorded their speeches for last year’s virtual ceremonies. This year, alumni Tien-Hsuan “Sandy” Chin, Aracely Fox and Francheska Tanglao will return to give speeches in person. Chin, speaking on behalf of those who earned master’s degrees, is now an operational specialist for Superior Logistics in Walnut. Fox, the doctoral speaker, has spent the last year helping to guide Oxnard School District through the pandemic as director of dual-language programs. Tanglao, who earned a bachelor’s degree from the traditional undergraduate program, will return from New York, where she is taking classes in the occupational therapy doctoral program at Columbia University.

Each graduate can bring one car of people to the fairgrounds parking lot. Graduates will be able to walk across the stage as their names are read as long as Ventura County is in the red, orange or yellow tier as outlined under state guidelines. Video of the ceremony will appear on four massive LED screens, and attendees will tune in to the state-of-the-art sound system through their car radios. The drive-in ceremony will be livestreamed on CalLutheran.edu for those who can’t attend.

Cal Lutheran is based in Thousand Oaks, with additional locations in Woodland Hills, Westlake Village, Oxnard and Santa Maria. Designated a Hispanic-Serving Institution, Cal Lutheran serves about 4,000 students through its College of Arts and Sciences, Graduate School of Education, Graduate School of Psychology, School of Management and School for Professional and Continuing Studies.