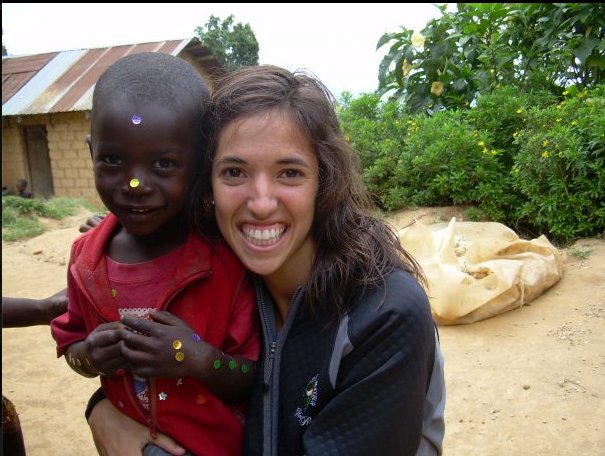 Calkins, who graduated from CLU in 2010 with a degree in mathematics, received an English Teaching Assistantship grant that covers travel and room and board costs during the 10-month school year. The Aloha, Ore., resident will teach English language skills at a small Muslim high school in the rural town of Bungoma near the western border. She is one of two Fulbright teaching assistants serving in Kenya during the year.

Participants are chosen for their leadership potential, academic accomplishments and proficiency in the written and spoken language of the host country. Calkins learned some Swahili while studying abroad in Kenya. After graduation, she taught English in South Korea for six months and then worked in the institutional research office at the University of Minnesota.

Fulbright recipients, who live and work with people of the host countries, also serve as cultural ambassadors for the United States. The program is designed to facilitate cultural exchange, allowing grantees to gain an appreciation of others’ viewpoints, beliefs and actions.

The U.S. Department of State’s Bureau of Educational and Cultural Affairs sponsors the Fulbright Program, which has fostered bilateral relationships in which citizens and governments of other countries work with the United States to meet shared needs since 1946.

Calkins is the second CLU alumnus to receive a Fulbright award. CLU staff helped both Calkins and Ali Sheets, who taught in Vienna in 2010, with their applications.