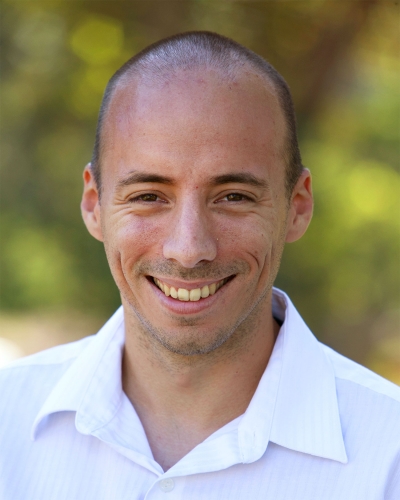 Aaron is a 1st generation college student who grew up in central Pennsylvania.  He went to Penn State Altoona for his undergraduate degree with plans to work in international affairs.  After taking two years off after graduation, Aaron decided to pursue a post-graduate degree in communication, focusing largely on news cultures and practices.  While studying news Aaron developed a passion for understanding the relationship between communication, media, and power.  These interests have led Aaron to research issues ranging from campaign finance coverage, television representation of masculinity, financial literacy programs, and the economics of television production.  Aaron currently lives in Camarillo with his wife Leslie and two pets.