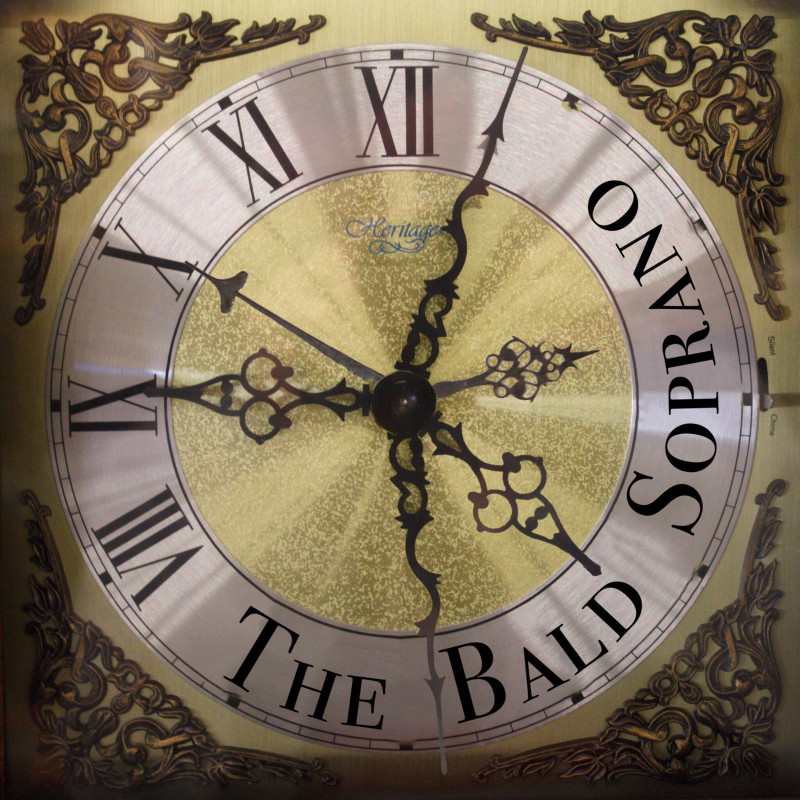 The Bald Soprano by Eugene Ionesco will be directed by student Grace Phenicie. 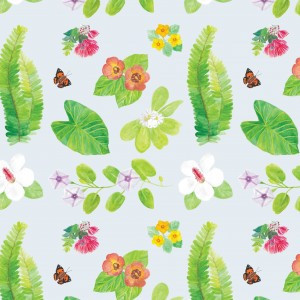 Cal Lutheran presents the artists’ reception of Escapism, a collection of artwork from the Visual Arts Department’s senior class of 2021. 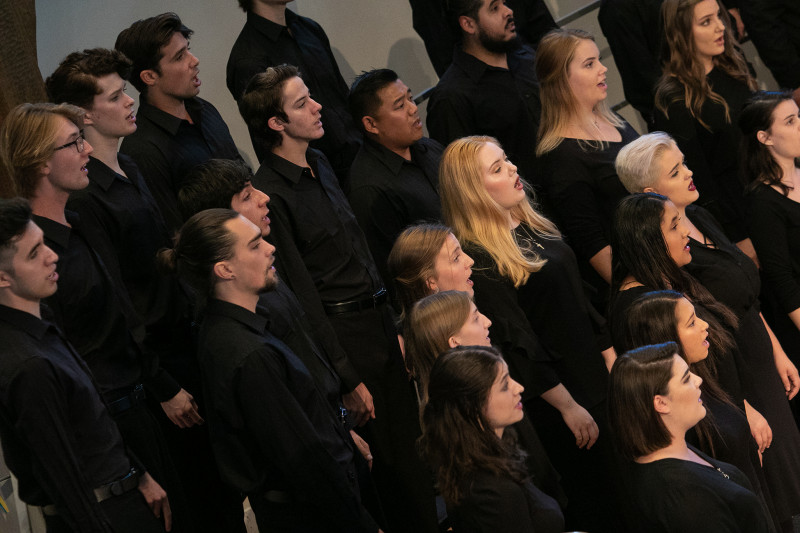 The Cal Lutheran Choir and Women’s Chorale will open the season with one of their hallmark concerts featuring a program of exciting and innovative contemporary choral music. 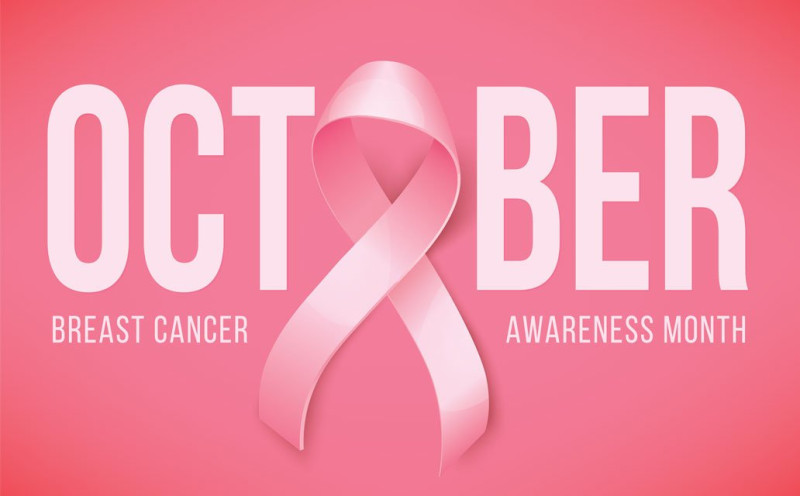 Join us to raise awareness of breast cancer during our inaugural event. 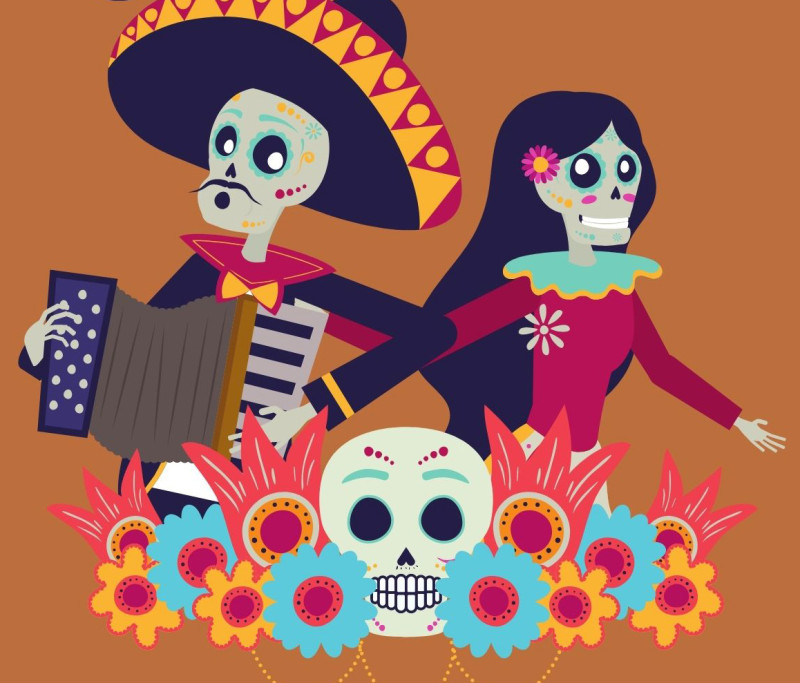 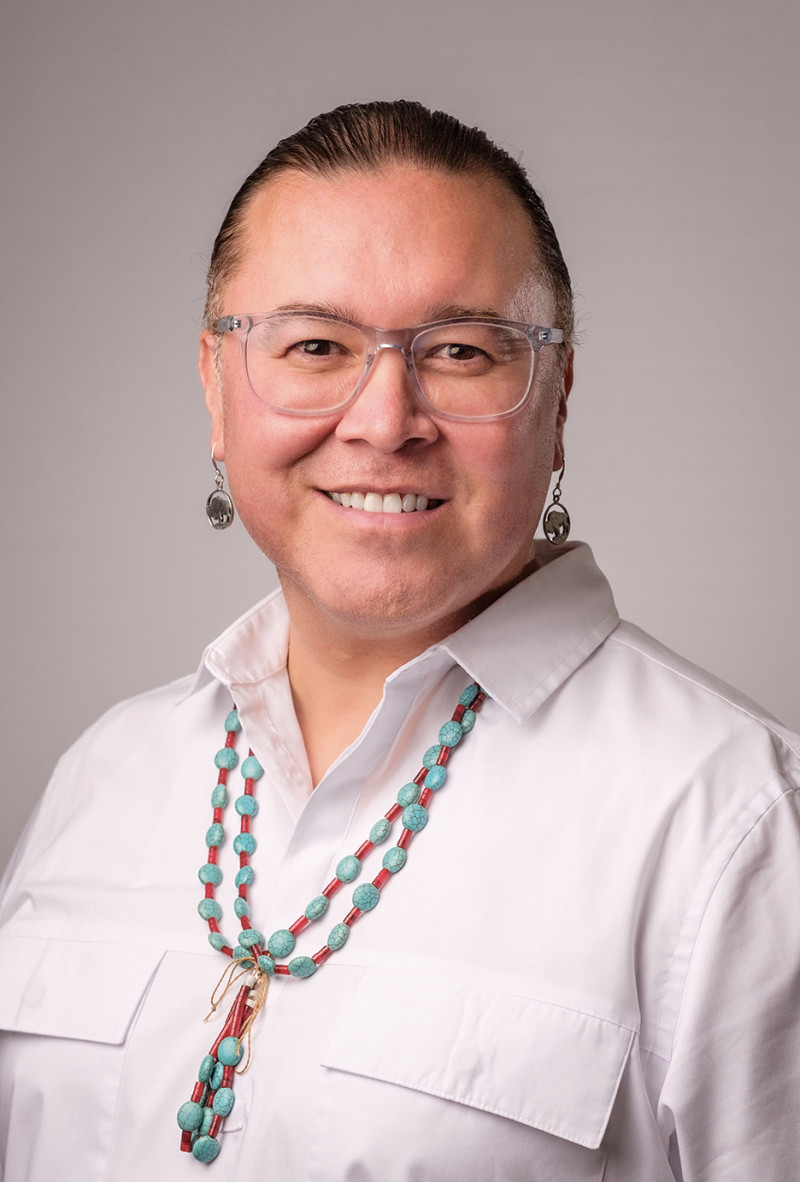 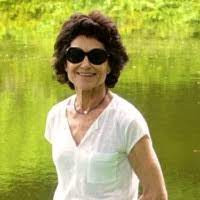 Not sure if you’re ready yet to hit the road because of COVID-19? Go on a virtual tour of California’s Highway 1 where it hugs the ocean from Santa Monica to Fort Bragg. 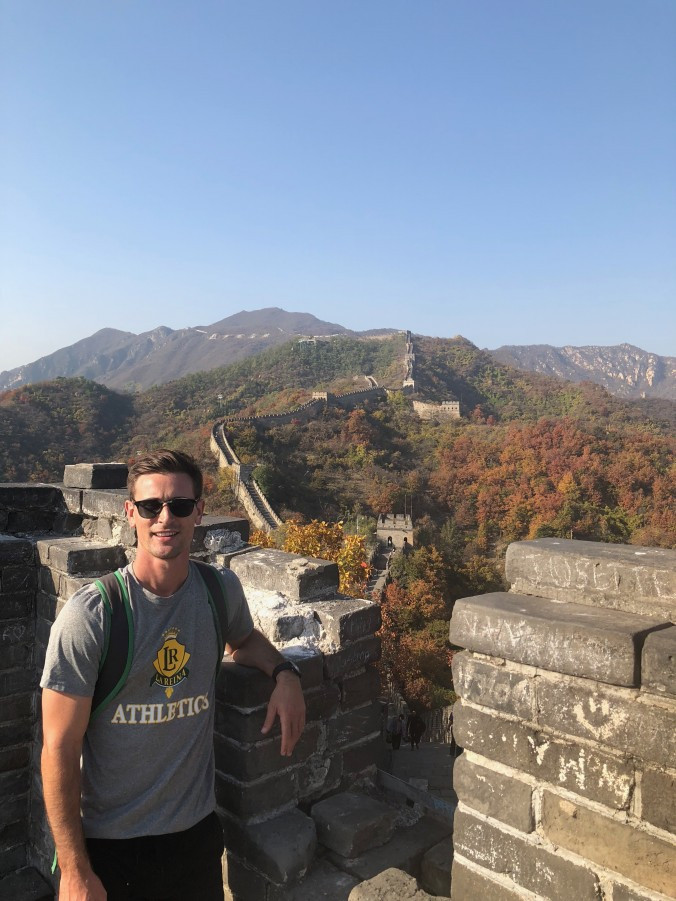 Chia-Li Chien, PhD, will interview Jake Cousineau, author of How to Adult: Personal Finance for the Real World. 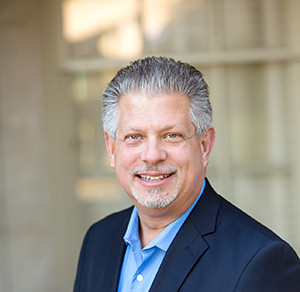 A behind-the-scenes look at the 2015 historical film, directed and co-produced by Steven Spielberg, about the release of a U.S. Air Force pilot whose U-2 spy plane was shot down over the Soviet Union in 1960. 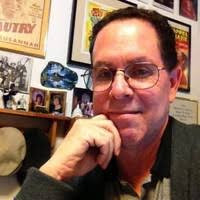 The craze for skiffle music in Britain lasted for only two years, from 1956 to 1958, but this invigorating blend of American folk, jazz and blues set the stage for the British Invasion of the 1960s.