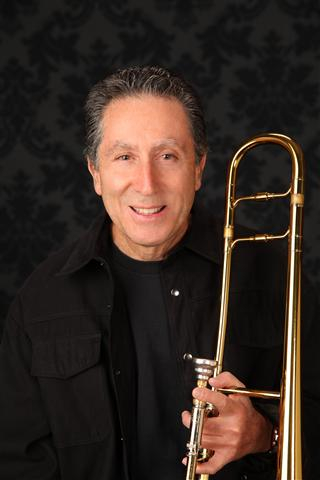 Ira Nepus was born in Los Angeles, California and was raised on the jazz heritage of his father, one of the key founders of the Hot Club of France in Paris during the late Thirties and was featured in his first jazz concert at the age of 15. Ira gives equal importance to all styles of jazz, from traditional on up through contemporary.

Ira currently performs with the Clayton-Hamilton Jazz Orchestra, which he has been an original member of for over twenty five Â years, privately teaches, and performs in all major recording studios throughout the Los Angeles area. He also plays and tours periodically with his own quartet and continues to record in that format. He currently is artistic director for the Gardens of the World's Summer Jazz Series Â in Thousand Oaks, sponsored by the Hogan Family Foudation celebrating over 10 years of concerts in the Park.

Education: Ira is a graduate of the University of Hawaii with a Bachelor's Degree in Music and Education; and has a Masters Degree in Music and Jazz Studies from USC . He studied privately from Herold Diner, Bob Edmondson, Dick Nash, Robert Marsteller, Roy Main, Doc Rheinhardt,Uan Racey, Jimmy Stamp, and Trummy Young.

In 1983, Ira pioneered the Grand Opening of Tokyo Disneyland as Band Director, Conductor, and Music Consultant for all Grand Opening Ceremonies.

In 1991 his invention of the Softone Mute found its way to brass players throughout the globe, distributed by the Conn-Selmer Corp.

Bachelors of Music and Education from the University of Hawaii

Masters in Music from USC

Teaching for over 30 years, publicly and privately