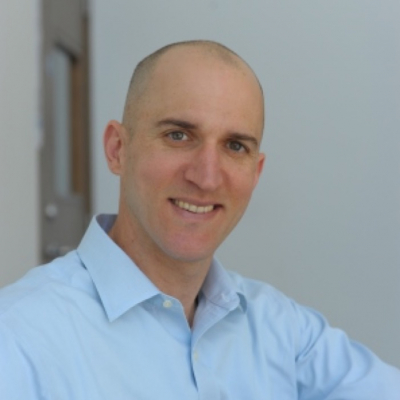 Kyle McIntosh has over twenty-three years of experience working in Corporate Finance and Accounting across a broad range of industries.  Kyle joins California Lutheran University (“CLU”) following 11 years with Thousand Oaks-based biotech Amgen.  For his final three years at Amgen, Kyle served as the Head of Finance for Amgen’s Operations function.  In this global role, he was responsible for planning and controlling over $3 billion of annual operating expenses as well as approximately $700 million per year in capital expenditures.  Kyle also spent over three years working in Europe while with Amgen.  This time in Europe included serving two years as the Finance Director for Amgen’s UK/Ireland commercial operation.  He also led teams in Global Business Services and Accounting during his tenure with Amgen.

Kyle started his career in public accounting with Arthur Andersen.  During this time, he earned his CPA license in the state of California.  From 1997 to 2000, Kyle was based in San Francisco where he was a part of audit teams supporting clients in the financial services and technology industries.  His final role with Anderson was serving as an Audit Manager in the Los Angeles office.

Kyle has been a board member of the Dayle McIntosh Center, an independent living center which supports people with disabilities, since 2014.  He is the Treasurer and the chair of the Center’s finance committee.

Since early 2017, Kyle has taught Accounting courses as an adjunct professor at Moorpark College as well as CLU.  He has taught Auditing as well as Managerial Accounting, and he looks forward to teaching a broad array of Accounting and Finance classes at CLU.

Kyle earned his undergraduate degree in Accounting and Finance from Georgetown University in Washington, DC.  He earned his Masters in Business Administration from the UCLA Anderson School.

He and his wife have lived in Thousand Oaks since 2004.  He has two young children and an overly-friendly golden doodle.  He’s a regular on the CLU campus as he swims 2-3 times per week with CLU Masters at the Samuelson Aquatic Center.

Through Kyle’s corporate experience, he will bring his real-world experience to CLU students on a daily basis.  His teaching style will include focusing on current events and discussing company financial statements real-time to assess accounting practices, audit and investing risks, and business valuations.