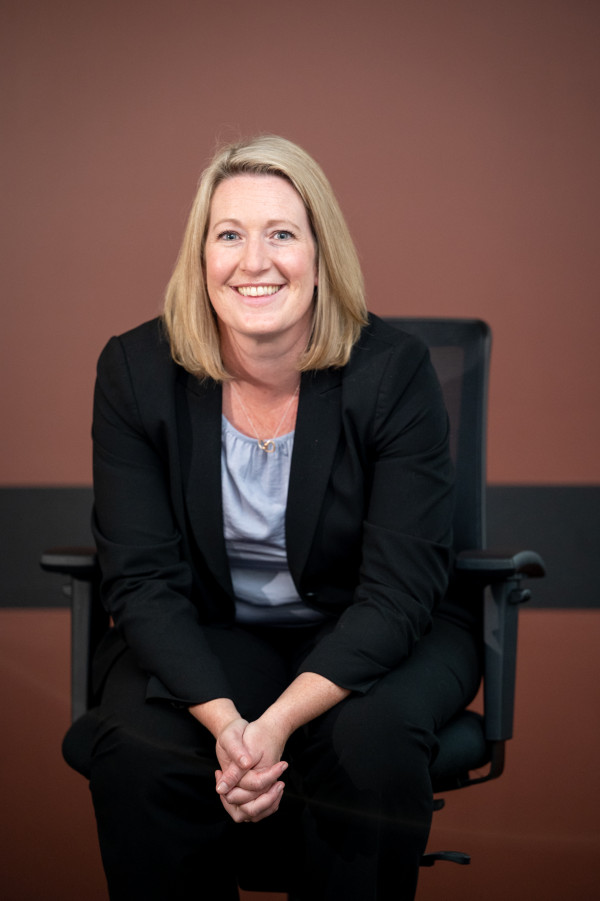 Ms. Oakman is on the Board of the Conejo Free Clinic and member of the Thousand Oaks Chamber of Commerce. On the Board she is the Secretary and the Legal Director. In her spare time she volunteers at the Conejo Free Legal Clinic.