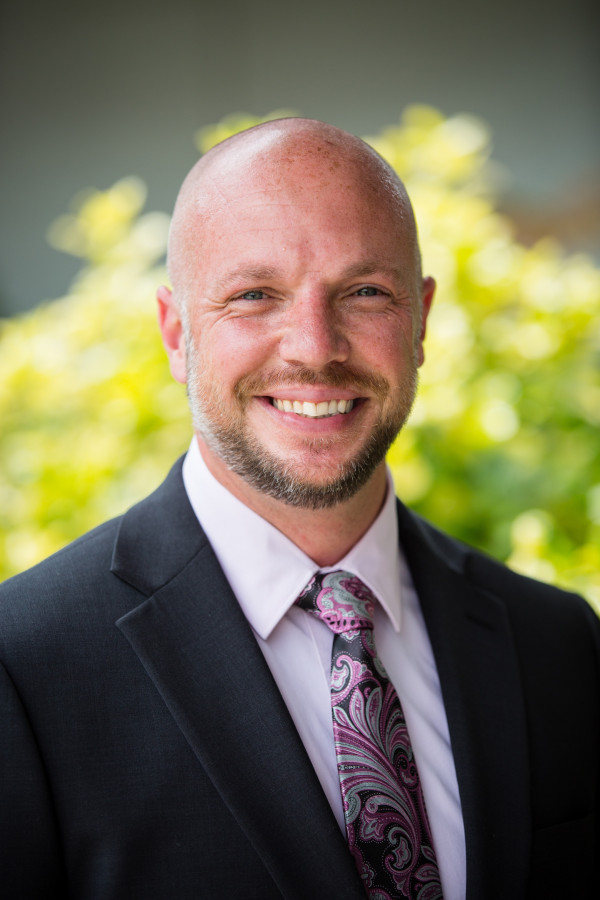 Dr. Michael D. Hart currently serves as Chair of the Music Department and Associate Professor of Music at California Lutheran University. In addition to leading the Music Department, he also conducts the Wind Ensemble, directs the Music Education curriculum, teaches courses in conducting, music theory, and music education, and provides lessons to tuba and euphonium students.  He is active throughout Southern California as a guest conductor, clinician, adjudicator, and freelance tubist.

Dr. Hart holds the Doctor of Musical Arts degree in Conducting with a secondary concentration in Tuba Performance from The University of Iowa. He holds the Master of Music in Conducting from the same institution and the Bachelor of Music in Music Education from Concordia College in Moorhead, Minnesota. His principal conducting teachers include Dr. Richard Mark Heidel, Dr. Myron Welch, and Professor Bruce Houglum.

Prior to his appointment at CLU, he served as a faculty member at Iowa Wesleyan College and was a graduate teaching assistant in the School of Music at The University of Iowa. Dr. Hart began his career as a band director in the Minnesota public schools teaching at the elementary, junior high and high school levels where his groups received superior ratings each year at state contests.

As a freelance tubist, he performs frequently throughout Southern California including the LA Symphonic Winds, the San Fernando Valley Symphony Orchestra, and the LA Jewish Symphony.  Previously, he has performed at the International Tuba Euphonium Conference, and the Fargo-Moorhead Symphony.  At Cal Lutheran he continues to perform as a faculty soloist and featured soloist. His primary low brass teachers have been Professor John Manning and Dr. Nathaniel Dickey.