Cal Lutheran president to step down 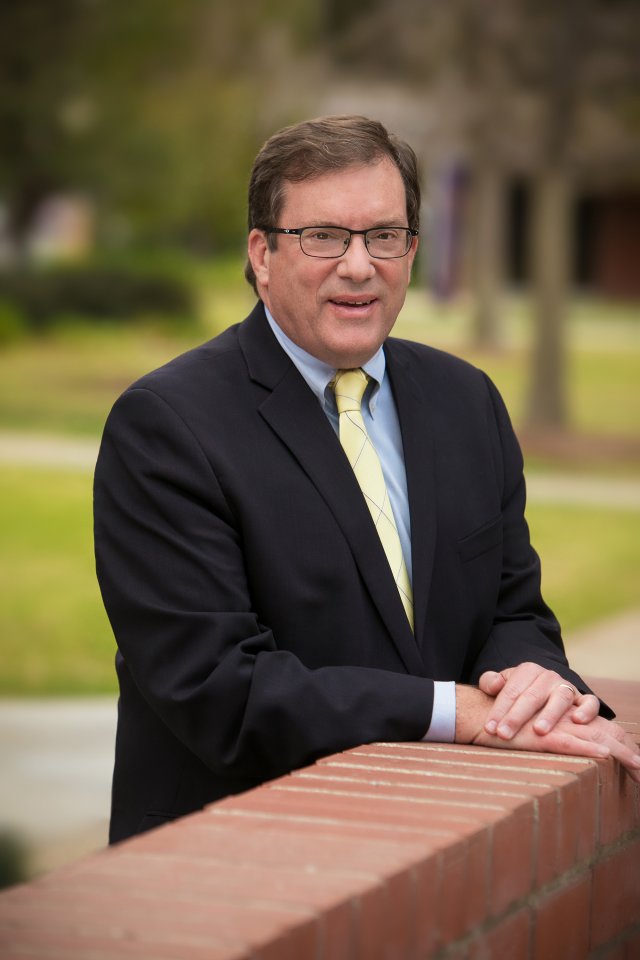 (THOUSAND OAKS, Calif. – Oct. 15, 2019) After leading California Lutheran University through more than a decade of growth and success, President Chris Kimball has decided to step down at the end of the academic year.

Kimball declined an offer from the Board of Regents to extend his contract beyond this year and announced his decision to the campus community this afternoon.

“After 12 years as president, I think it is time for a change and for someone with a fresh perspective to lead Cal Lutheran into its very bright future. And, after nearly 20 years in university leadership positions, I look forward to the opportunity to return to teaching, as I had always planned, and to spend time on writing projects, some long overdue,” he said.

Kimball became Cal Lutheran’s seventh president in 2008 after two years as provost and vice president for academic affairs. Under his leadership, the university has opened several new facilities, added many new programs and expanded student research opportunities. Enrollment has not only increased, but become more diverse. Now a Hispanic-Serving Institution that has received millions of dollars in federal grants, the university has intensified its focus on serving underrepresented students. Cal Lutheran also launched the Center for Economic Research and Forecasting, merged with Pacific Lutheran Theological Seminary in Berkeley and became the temporary home of the Los Angeles Rams during his tenure.

“Chris’ diligent leadership, commitment, openness to new opportunities and persistent focus on the best way to serve students have enabled us to accomplish so much that we can be proud of over the past 12 years,” said board chair and alumna Susan Lundeen-Smuck. “While we would have liked for Chris to continue on as president, we look forward to seeing him back in the classroom. He will always be a valued member of the Cal Lutheran family.”

Prior to moving west, Kimball spent six years as provost and dean at Augsburg University in Minneapolis. He has a bachelor’s degree from McGill University and master’s and doctoral degrees from the University of Chicago. His scholarly work is in the field of American history, specializing in the history of cities and the history of sport, and he taught a popular Honors Program class at Cal Lutheran called “U.S. History Through Baseball.”

The Board of Regents will oversee the search for a new president with input from the many constituencies that make up the Cal Lutheran community.