She will teach in Japan about US higher education 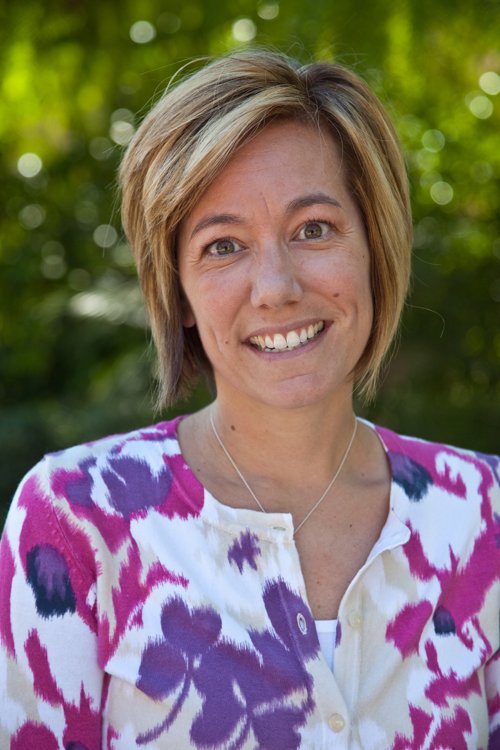 Diane Rodriguez-Kiino, an assistant professor in the Graduate School of Education, will teach courses on the history of diversity in American higher education from October through July 2015.

(THOUSAND OAKS, Calif. – May 27, 2014) A California Lutheran University faculty member has received a Fulbright Scholar grant to teach at the University of Tokyo and Tsuda College in Japan during the 2014-2015 academic year.

Diane Rodriguez-Kiino, an assistant professor in the Graduate School of Education, will teach courses on the history of diversity in American higher education from October through July 2015. As members of an increasingly pluralistic society, Japanese students will benefit from examining multiculturalism in U.S. higher education and learning to challenge universal norms. The classes will be open to Japanese undergraduate and graduate students.

As an educational ambassador to Japan, Rodriguez-Kiino will also establish relationships with Japanese officials and other Fulbright Scholars and immerse herself in the Japanese community. She and her family will leave in early August and spend a full year in Tokyo.

Rodriguez-Kiino is one of about 1,100 faculty and professionals who were chosen for the 2014-2015 Fulbright U.S. Scholar Program. Scholars must demonstrate the qualities of service, excellence and leadership and propose a project with intellectual merit that promotes educational exchange and international understanding.

Another CLU education professor received a Fulbright Scholar grant a decade ago. Former faculty member Mildred Murray-Ward was selected to teach in Slovakia during the 1993-1994 year.

Rodriguez-Kiino has taught and advised students in CLU’s doctoral program in higher education leadership for four years. The Westlake Village resident is a senior researcher for the Research and Planning Group for California Community Colleges and a leadership fellow for the National Community College Hispanic Council. She previously served as the director of campus diversity at Santa Barbara City College and taught at Mount St. Mary’s College, Loyola Marymount University and Concordia University. She has published research on topics including women and students of color in education. She earned a bachelor’s degree in psychology from San Diego State University and a master’s degree in college student personnel services and a doctorate in education policy with an emphasis on international intercultural education from the University of Southern California.

The Fulbright Program is the flagship international educational exchange program sponsored by the U.S. government. It is designed to increase mutual understanding between Americans and the people of other countries. Since its establishment in 1946, the program has allowed more than 318,000 students, scholars, teachers, artists, scientists and other professionals to study, teach, conduct research, exchange ideas and contribute to finding solutions to shared international concerns.