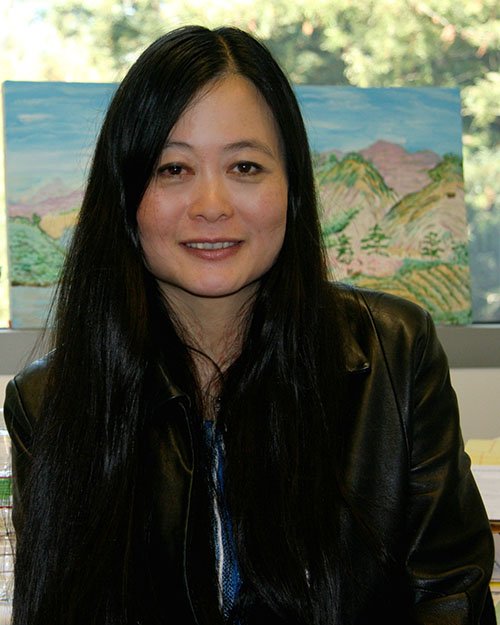 Alice S. Yang will present “Historical Memories of World War II in the U.S. and Japan” from 7 to 8:30 p.m. Wednesday, March 4, in Lundring Events Center.

(THOUSAND OAKS, Calif. – Feb. 11, 2015) A University of California history professor will explore the effects of the postwar alliance between the U.S. and Japan on collective memories of the war in both countries at California Lutheran University.

Alice S. Yang will present “Historical Memories of World War II in the U.S. and Japan” from 7 to 8:30 p.m. Wednesday, March 4, in Lundring Events Center. The free event commemorating the 70th anniversary of the end of World War II is part of the university’s Artists and Speakers Series.

In her presentation, Yang will compare campaigns for apologies, redress and reparations by Japanese-American internees, Allied prisoners of war and Korean “comfort women.”

Yang is an associate professor of history, provost of the Adlai E. Stevenson College and co-director of the Center for the Study of Pacific War Memories at UC Santa Cruz. In her work with the center, she examines how issues such as war origins, the atomic bomb, reparations and racism have been subjects of contention in postwar U.S. and Japan. The center’s faculty and students explore the relationship between history, memory and contemporary politics.

Yang has been awarded grants from the National Endowment for the Humanities, Rockefeller Foundation, Civil Liberties Public Education Fund, the University of California Humanities Research Institute, the Pacific Rim Research Program, Center for Information Technology Research in the Interest of Society, and the Institute for Humanities Research.

She joined the UCSC faculty in 1993 and received an Excellence in Teaching Award in 2009. She holds bachelor’s degree in English and American literature and a master’s degree in social studies from Brown University. She earned a master’s and doctorate in history from Stanford University.

Lundring Events Center is located in the Gilbert Sports and Fitness Center at 130 Overton Court on the Thousand Oaks campus.

The event is sponsored by the Cal Lutheran History Department, the Phi Alpha Theta honor society, the Artists and Speakers Series and the Asian Studies minor. For more information, contact David Nelson at 805-493-3318 or dnelson@callutheran.edu.