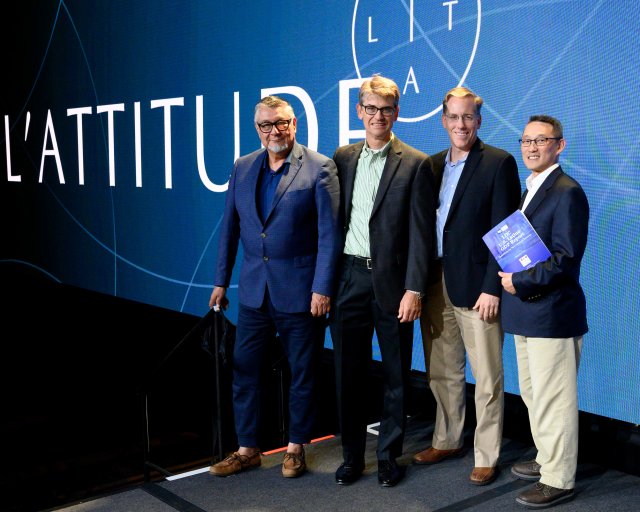 The report's authors are David Hayes-Bautista with UCLA's Geffen School of Medicine, Dan Hamilton and Matthew Fienup with Cal Lutheran's CERF and Paul Hsu with UCLA.

Highlights include the following:

The release of the U.S. Latino GDP Report kicked off L’Attitude, a four-day conference in San Diego examining the impact of Latinos on the economy and helping businesses tap into it.

This is the first update to the 2017 U.S. Latino GDP Report released by the LDC. The authors are Dan Hamilton and Matthew Fienup of Cal Lutheran’s CERF and David Hayes-Bautista and Paul Hsu of UCLA’s Geffen School of Medicine.