Barbara Collins taught at the university for 50 years 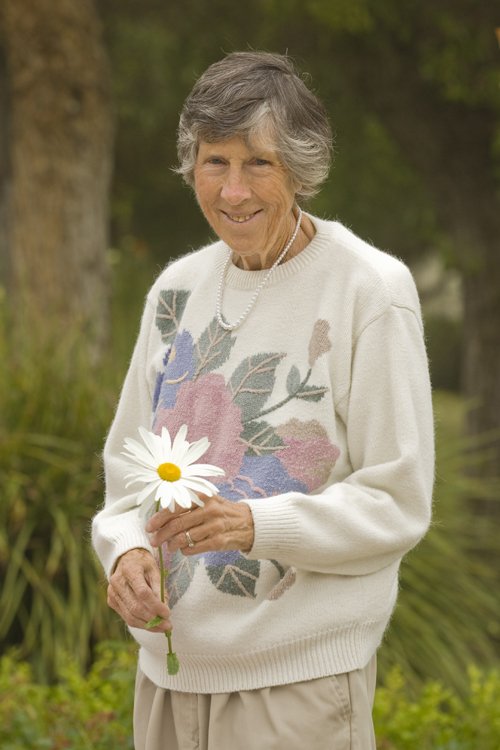 Collins, who had been suffering from an incurable bacterial lung disease, died at home with her husband of 58 years, Larry, by her side.

The beloved professor was in her 50th year of teaching at CLU when she reluctantly stopped at the end of fall semester as the disease progressed. She was slated to retire in May with professor emerita status.

Collins was a trailblazer in many ways. After earning a bachelor’s degree from Bates College and a master’s degree from Smith College, the New Jersey native became the first female to earn a doctorate in geology from the University of Illinois at a time when few women studied science. She returned to the University of Illinois to complete the requirements for a master’s degree and doctorate in botany.

She found her calling as a college professor. She taught at San Fernando Valley State College, which later became California State University, Northridge, for three years before becoming one of the first faculty members at CLU in 1963. As a woman in a man’s profession, she worked full time while raising five children in the days before policies like maternity leave.

Collins, who climbed Mount Whitney several times, shared her passion for nature with CLU students, taking them on scientific field trips in California’s deserts, Hawaii, Australia, Fiji and New Zealand. Students named her Professor of the Year in 1996, and she received the President’s Award for Teaching Excellence in 2007. She also received the national Sears-Roebuck Foundation Teaching Excellence and Campus Leadership Award in 1991.

The Thousand Oaks resident worked to preserve open space and received a commendation from her city’s mayor for helping to preserve Wildwood Mesa. The author of more than 10 textbooks, she identified about 100 plants for the Barbara Collins Arboretum at CLU and compiled an online directory of thousands of plants.

Collins told the story of her life in “You Lead a Mean Trail: Life Adventures and Fifty Years of Teaching,” which was released in August. The book’s title came from a student who had declared, “Dr. Collins, you sure do lead a mean trail,” as he struggled to keep up with her during a strenuous field trip.

In addition to Larry, Collins is survived by their children Glenn, Greg, Kevin and Rachel. She was preceded in death by their daughter Beth.

A memorial service will be held at 1 p.m. Saturday, May 11, in CLU’s Samuelson Chapel. A reception will follow in the lobby of Ahmanson Science Center. In lieu of flowers, her family requests that donations be made to California Lutheran University for a scholarship to be established in her name.