Bring your ideas to the screen.

When you tell stories through film and television, you can shape opinions, warm hearts, document injustice, capture important moments in history, and celebrate the human experience.

View Other Majors
The Curriculum

New streaming services and a high demand for video content have opened up new opportunities for graduates, and Cal Lutheran’s proximity to Hollywood provides year-round access to internships.

Your classes will prepare you for a variety of careers in the film and television industry that include new opportunities in streaming, social media, and digital content. It’s an industry with higher than average job growth and higher than average median salaries (according to the U.S. Department of Labor).

Get hands-on experience and learn the fundamentals of modern media production. You can also choose elective courses on topics that interest you the most.

Offered as a major (BA) and a minor. 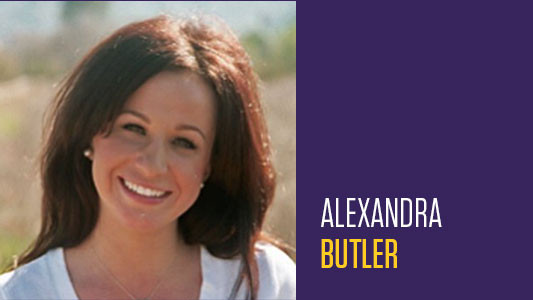 I work in both post and field production following and helping define episode story lines. When I am field producing I conduct interviews with the cast, produce scenes, and create story documents that are sent to the network. When I am working in post production, I work with editing technologies to prepare the footage for an editor. I make sure the best footage and moments are used in order to create a television series. 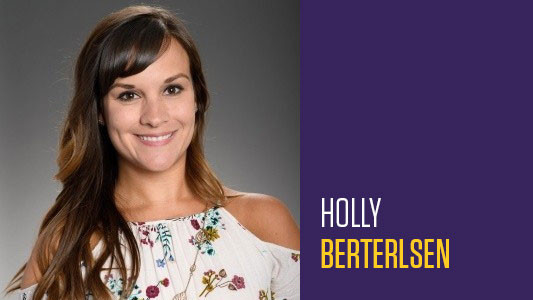 I wouldn’t be where I am today if I didn’t take full advantage of my internships, and the people I met on the way to graduation.

Streaming services like Netflix and Amazon Studios have increased demand for original content, opening up opportunities for graduates to work in a variety of production roles. According to the U.S. Bureau of Labor Statistics, film/video editors, producers and directors have forecasted higher than average growth over the next decade, and have higher than average median salaries.

In addition to the entertainment industry, other industries require video production for use in marketing, advertising, public relations, and corporate training and education programs—broadening the scope of career paths.

Our alumni study at:

Our alumni work for:

Assistant Professor of Film and Television