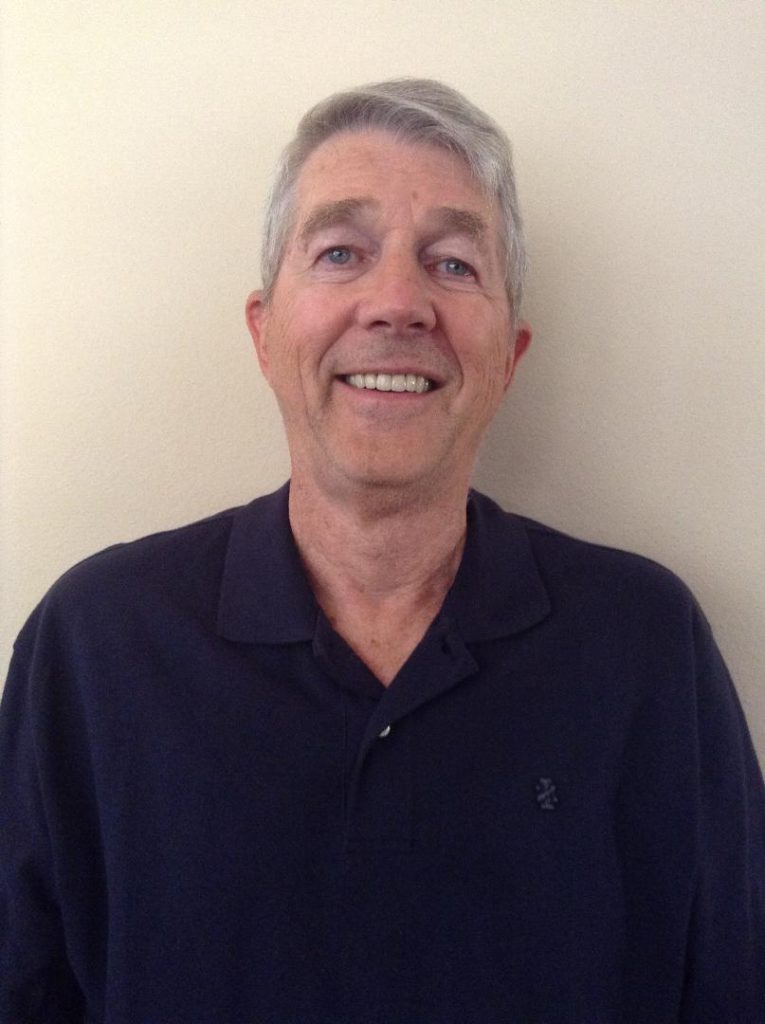 Throughout his 40-year tenure as a professor of South Asian and Middle Eastern history at Cal Lutheran, Paul Hanson, Ph. D., has nurtured a multi-disciplinary, global perspective among students and colleagues alike. As a young Fulbright scholar in India, Dr. Hanson became enthralled with the tremendous diversity of languages, religions and architecture on the subcontinent. His early travels throughout Asia, the Middle East and Europe instilled in him a deep-seated passion for bringing a global lens to the human experience. When he arrived at CLU in 1978, Dr. Hanson evolved one of the university’s core courses—Western Civilization—to World Civilizations. He later launched the Global Studies program, connecting faculty from different disciplines to collaborate and team-teach courses centered on global content. Dr. Hanson brought the world to Cal Lutheran—and brought many of his students to far-reaching corners of the planet—leaving an indelible impact on the university’s collective understanding of humanity.