The Christus Award is given annually to individuals in recognition of the contributions they have made to strengthen the bridge between the church and the university and/or who have made significant contributions to higher education in the ELCA.

Linda Baumhefner is the owner/principal of LSB Executive Consulting, a firm specializing in facilitating strategic business and leadership change initiatives. She has served on the Cal Lutheran Board of Regents since 2013 and, prior to that, on the Board of Directors of Pacific Lutheran Theological Seminary for 12 years. As PLTS’s elected board chair, Baumhefner played an essential role in the 2014 merger between the university and the seminary, a historic moment in the lives of both institutions. With help from PLTS’s then-president, the Rev. Dr. Phyllis Anderson, and others, Baumhefner negotiated a merger replete with complex legal, financial, accreditation and governance issues. Through strong leadership, commitment to compromise and deep patience, the institutions were brought together consistent with the compelling mission of each one. In no small part, the merger was made possible by Baumhefner’s determination, business acumen and faithfulness.

Baumhefner is a member of the Remember the Future Society, which ensures that future generations of church leaders receive the benefits of a PLTS education. 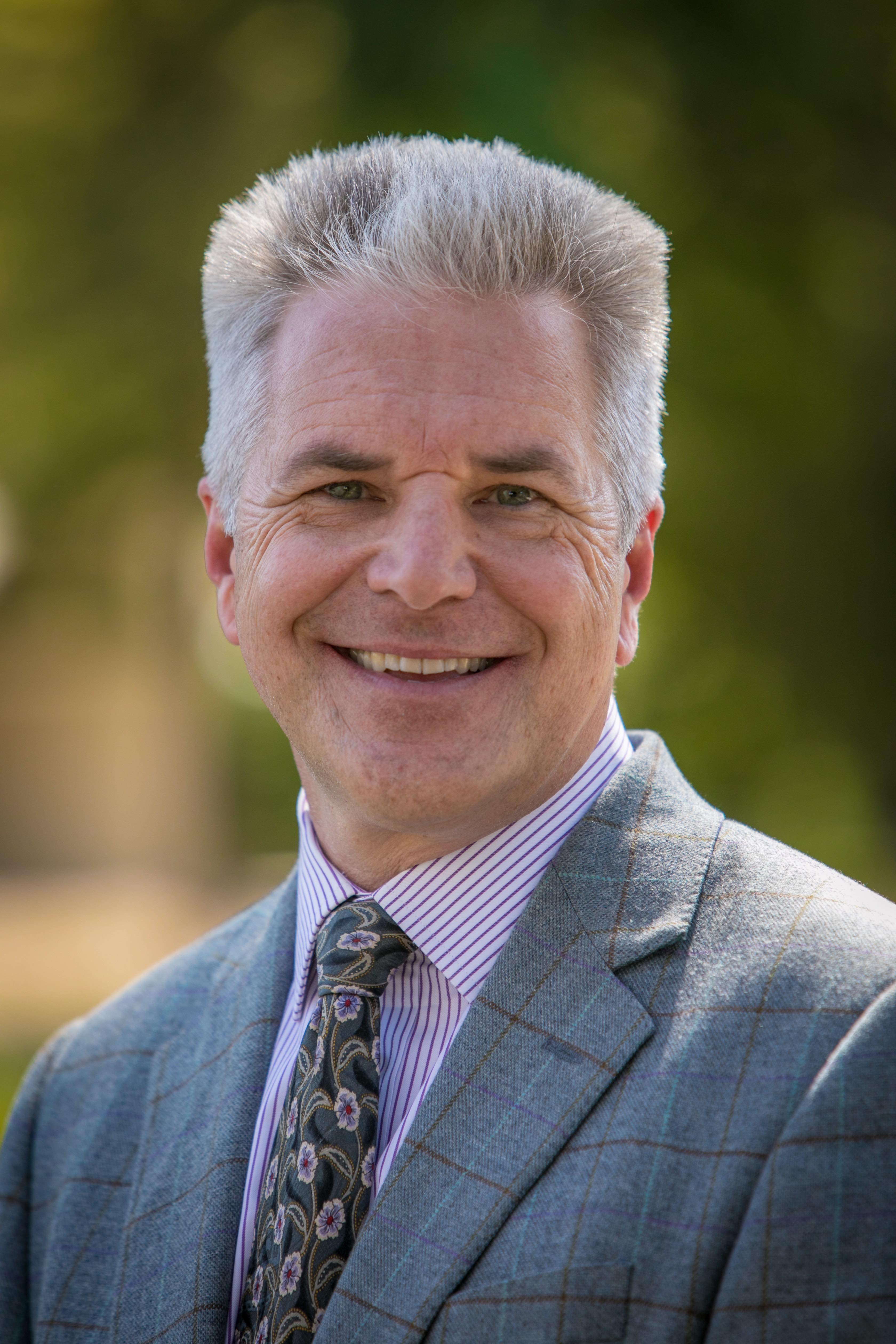 Rod Gilbert, H ’16, is president of TOLD Corporation, a Camarillo-based commercial real estate developer and asset manager. Since joining the Board of Regents in 2003, Gilbert has been instrumental in the revitalization of Cal Lutheran’s campus through his service on numerous building committees and master-planning teams. Rod has also continuously provided governance oversight to the University’s endowment in support of its academic enterprise. As Chair of the Board from 2012-15, Gilbert was a creator of consensus in guiding Cal Lutheran through its merger with Pacific Lutheran Theological Seminary due to his unique perspective on the university’s mission. Following the merger, Rod led the way in finding the seminary’s new Center Street location in Berkeley and with the disposition of PLTS’ former Marin Avenue property.

In recognition of his significant efforts, Gilbert was named Champion of the Seminary in 2015 and he received Cal Lutheran’s Honorary Alumni Award in 2016.