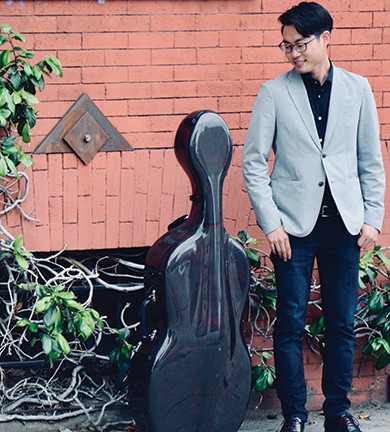 In anticipation of his first album release, cellist Yoshika Masuda presents works for solo cello representing the countries and cultures that have formed him as a musician and a human being. The recital features compositions from Japan, China, Australia, the UK and the USA, including the monumental 1st Cello Suite by Benjamin Britten.