Commemorating the 500th Anniversary of the Reformation

Pacific Lutheran Theological Seminary hosted a symposium in March with a gathering of international theologians to present on topics concerning the 500th anniversary of the Reformation. The conference aimed to address the questions of Luther’s view on and relation to women, the relation between Luther’s theology and women’s roles, and the relation between Luther’s theology and the third world. This research group meeting discussed the “alternative” Luther perceived from the subaltern (Spivak), from those voices of the “lower-ranking” who are not heard as often. One focus of this meeting was discussing the newest theories and methods, such as those within feminist and post-colonial paradigms, in order to highlight Luther-studies from new perspectives. Students and Faculty were invited to attend presentations including: Discourse of equality and ‘homo’, the Church and Inequality, Society and Inequality, and Economy and Inequality in relation to Lutheran Theology. The symposium was coordinated by Rev. Dr. Kirsi Stjerna, Benjamin Hogue, and Dr. Else Marie Wiberg Pedersen. 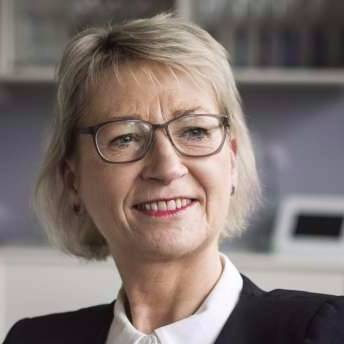 From a contextual, hermeneutical, and theological perspective, Dr. Wiberg Pedersen will elucidate this theme that has been at once highly debated and, in fact, minimally examined. Dr. Wiberg Pedersen will address such questions as: What was the situation of women in the 16th century Europe? How can we (or how should we) understand Luther’s alternately Latin and German rhetoric, especially his formulations on and to women, in the many different genres in which he wrote? And how do Luther’s view on women and his theology intersect? How can we evaluate Luther’s theological reform project and his achievements that took place in a special 16th century setting, historically and politically, without imposing our 21st century values on him, yet with a validity for the future? 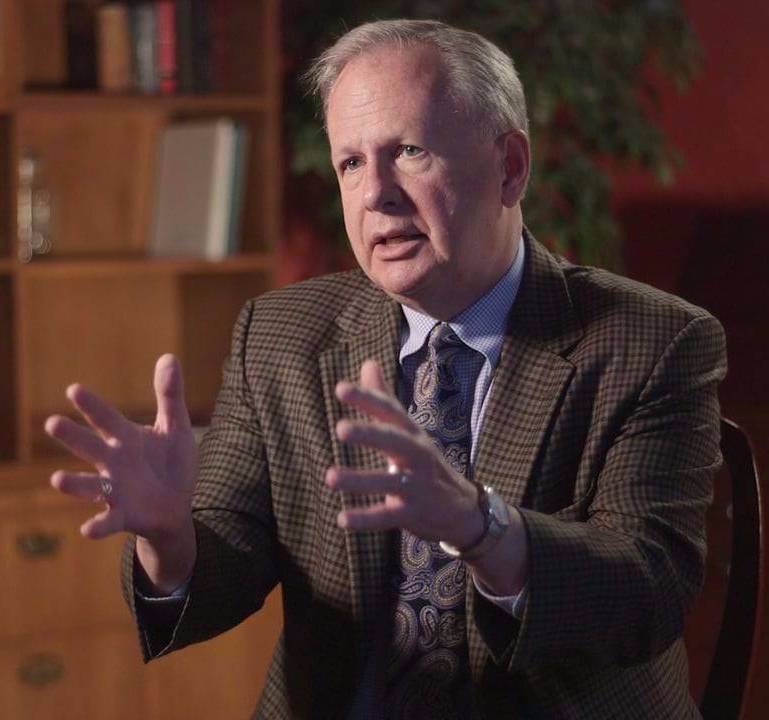 Samuel Torvend "The Passion of Robert Oelbermann: Persecution of Homosexuals in Nazi Germany"

Robert Oelbermann was a German Lutheran who happened to be gay. His life and suffering exemplify state-sponsored persecution of persons deemed unfit for life under the rule of Adolf Hitler. In this presentation, Samuel Torvend will show how the tentative emancipation of sexual minorities was undone by an ideology rooted in fear of the other, and how persecuted people struggled to lean into life. 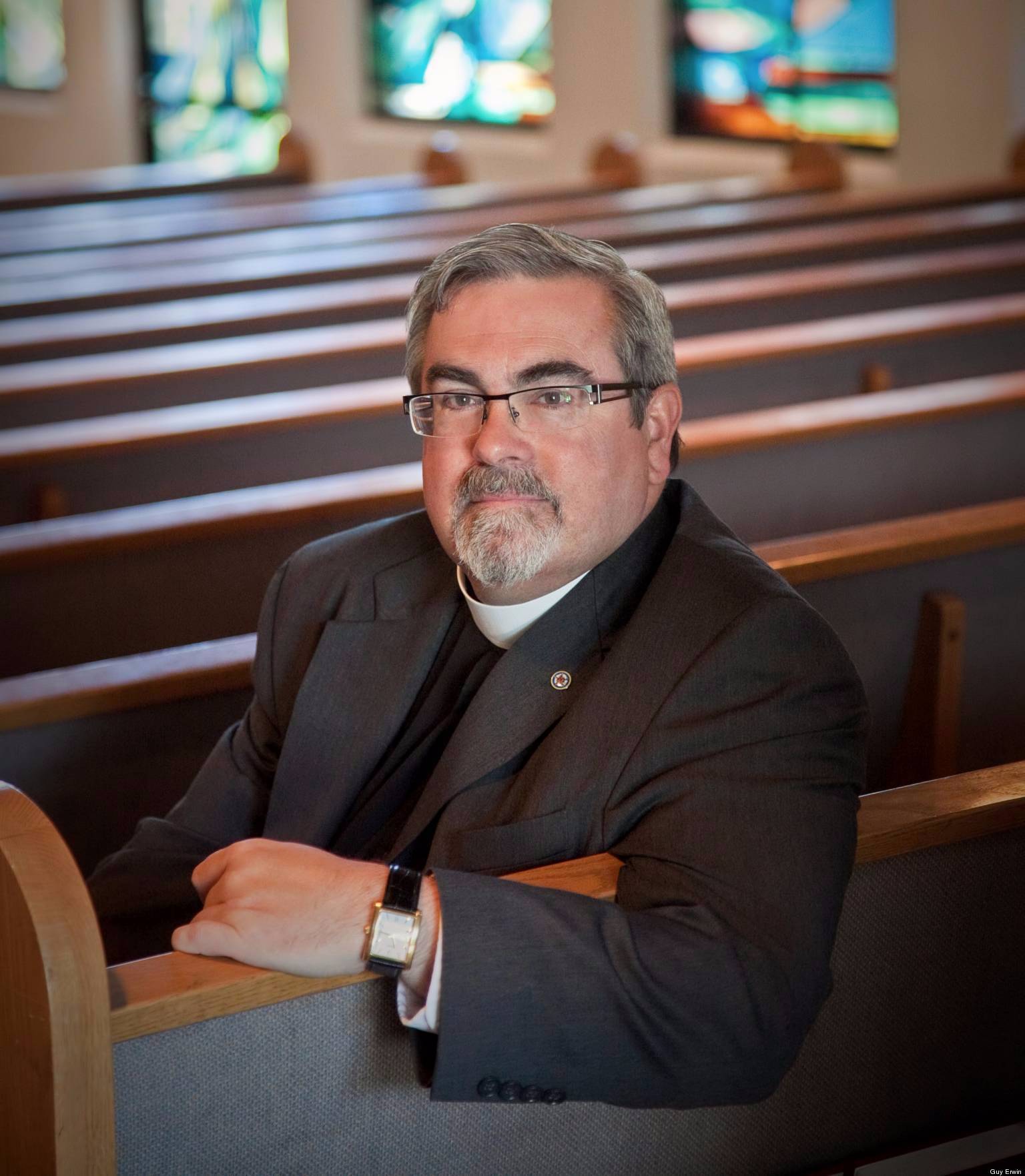 Bishop Guy Erwin "Towards Greater Unity: Lutherans, Catholics, and the 'Declaration on the Way'"

Drawing on 50 years of national and international dialogue, Lutherans and Catholics have written Declaration on the Way: Church, Ministry and Eucharist – a unique ecumenical document that marks a pathway toward greater unity. The Declaration on the Way is both an expression of the consensus achieved by Lutherans and Catholics on the central topics of church, ministry and Eucharist and an indication of differences remaining to be resolved. Thus the declaration makes more visible the unity Catholics and Lutherans share as they approach the 500th anniversary of the Reformation in October 2017. 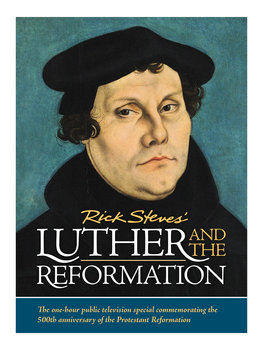 Rick Steves’ Luther and the Reformation available on PBS

Oct. 31, 2017, marks the 500th anniversary of the Protestant Reformation, launched in Wittenberg with 95 theses by a German Augustinian monk named Martin Luther. A public broadcasting special by travel host Rick Steves explains the whats, hows and whys of it all: the economic and social context of the tumultuous period in which Europe left the Middle Ages.

The one-hour documentary was filmed in Erfurt, where Luther was ordained, Wittenberg and Rome. A discussion will follow the screening.

The year 2017 marks the 500th anniversary of the beginning of the Protestant reformation. Luther inspired an avalanche of religious reforms when he presented his 95 theses on October 31, 1517 in Wittenberg, Germany. At its core, Luther’s reformation was about spirituality, sources, and hermeneutics. He sought to offer a way of interpreting the Scriptures that would foster healthy spirituality and ethically-sound living – freedom in faith, and servitude of our neighbors in love. This Luther anniversary invites us to come together as an inter-faith and ecumenical community to explore and learn together: how do we understand spirituality and the opportunities for reform today?

Dr. Schneider has written numerous books, including her latest, Jesus Risen in Our Midst: Essays on the Resurrection of Jesus in the Fourth Gospel. She has taught at the Graduate Theological Union since 1976. Her awards include: the Barry University Yves Congar Award for Theological Excellence (2014), the Association of Catholic Colleges and Universities Monika K. Hellwig Award for Outstanding Contribution to Catholic Intellectual Life (2013), and the Outstanding Leadership Award from the Leadership Conference of Women Religious (2012). 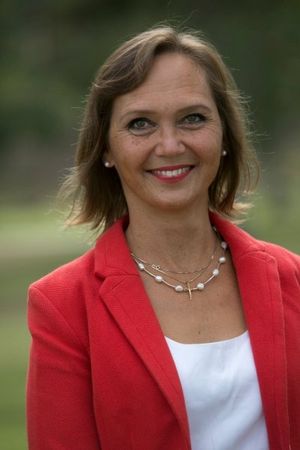 In working to foster respect and dialogue between people of many religious traditions, what should we do with the knowledge that, late in life, the reformer Martin Luther urged rulers to destroy synagogues, burn books and deny safe passage to Jews?

The Rev. R. Guy Erwin, bishop of the Southwest California Synod, discusses why Luther’s anti-Jewish statements have been repudiated by churches including the Evangelical Lutheran Church in America and how diverse communities can learn from and support one another in the face of misunderstanding and hostility.

Join with The. Rev. Dr. Guy Erwin, Bishop of the Southwest California Synod of the ELCA, as he explores Luther’s writing and teachings. Following his lecture, hear from a panel of respondents (Rabbi Morley Feinstein, University Synagogue; Pastor Peg Schultz-Akerson, Lutheran Church of the Master; and Rabbi Belle Michael of Cal Lutheran) who will offer insights and tools to dismantle stereotypes and honor our neighbor’s faith. Bishop Erwin earned a doctorate and two master’s degrees at Yale University and his bachelor’s degree at Harvard University. He engaged in seminary studies at Yale Divinity School and the universities of Tubingen and Leipzig in Germany. Most recently, Bishop Erwin was the Gerhard and Olga Belgum Professor of Lutheran Confessional Theology at Cal Lutheran.

Bishop Erwin earned his bachelor’s degree at Harvard University and two master’s degrees and a Ph.D. at Yale University, gaining expertise in Luther’s life, teachings and legacy. He engaged in seminary studies at Yale Divinity School and the universities of Tubingen and Leipzig in Germany. 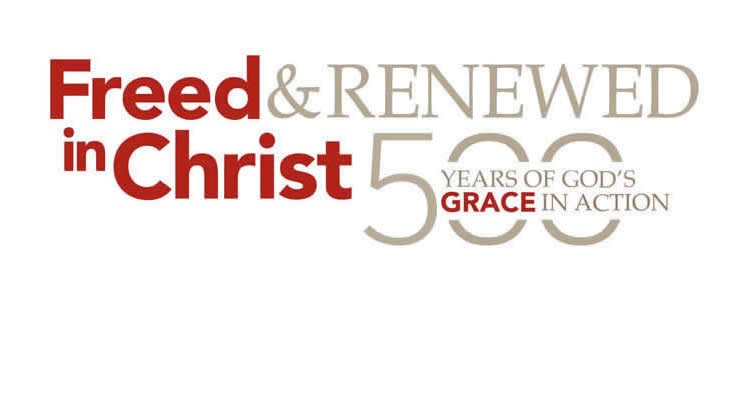 The Channel Islands Conference of the Southwest California Synod, Evangelical Lutheran Church in America, and California Lutheran University hosted a worship service to commemorate the 500th anniversary of the Protestant Reformation. As Lutherans look back upon the history of the Reformation and the theological tradition birthed through Luther’s teachings, they also look forward to the future as God’s grace given freely continues to animate lives of service toward neighbors. See the service on-demand at the link below featuring special music by Another Level LA and Rev. Jonathan Hemphill preaching.

Resources From Our Faculty

Eco-Reformation: Grace and Hope for a Planet in Peril
Edited by Lisa Dahill and Jim Martin-Schramm 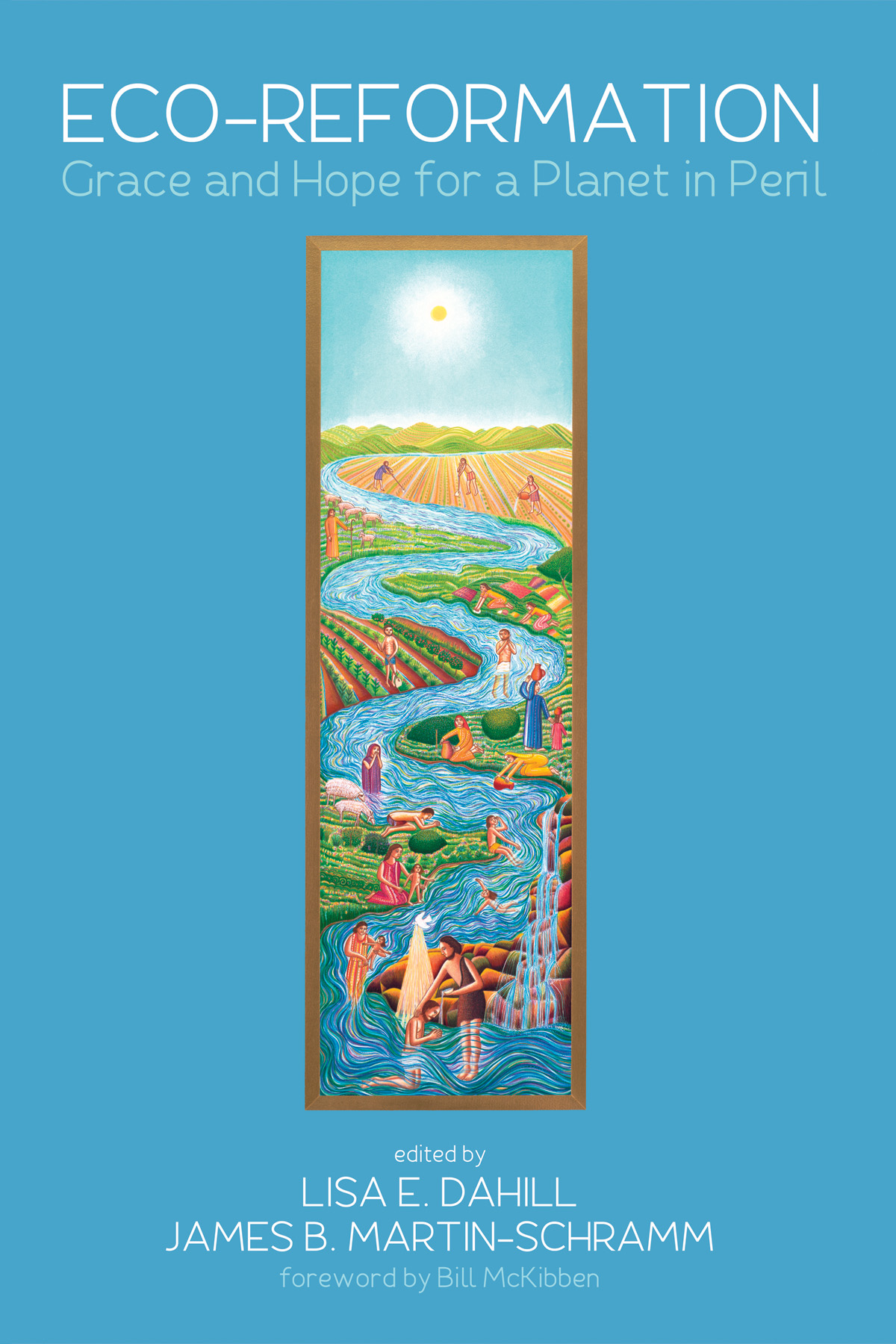 In 2017 Christians around the world mark the five hundredth anniversary of the Reformation. In the midst of many appeals for reformation today, a growing number of theologians, scholars, and activists around the world believe Reformation celebrations in 2017 and beyond need to focus now on the urgent need for an Eco-Reformation.  The conviction at the heart of this collection of essays is that a gospel call for ecological justice belongs at the heart of the five hundredth anniversary observance of the Reformation in 2017 and as a--if not the--central dimension of Christian conversion, faith, and practice into the foreseeable future. Like Luther's Ninety-Five Theses, this volume brings together critical biblical, pastoral, theological, historical, and ethical perspectives that constructively advance the vision of a socially and ecologically flourishing Earth. PLTS faculty member, Dr. Cynthia Moe-Lobeda, along with Cal Lutheran faculty Dr. Victor Thasiah and Dr. Lisa Dahill, all have articles written within this timely book.