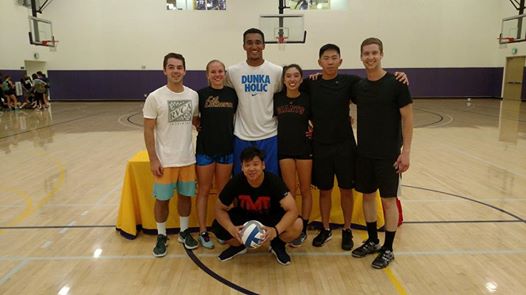 6-on-6 Volleyball will be played Tuesday nights at 7pm in Soiland Gym. Co-ed teams must have at least 2 players of each gender on the court of all times.

Any rule or play interpretation not covered in these rules shall be governed by the playing rules established by USA Volleyball (USAV).

THE GAME, COURT, PLAYERS AND EQUIPMENT