School of Management
Forward Together

The Advisory Council is a group of local professionals who serve as advisors to the Master of Public Policy and Administration (MPPA) program and faculty. The members of the Advisory Council come from a variety of sectors within the area. Their focus is on advising on program improvements, developing learning opportunities, and promoting close cooperation among the community. They also support the MPPA program on a wide range of other activities involving students, faculty and alumni. 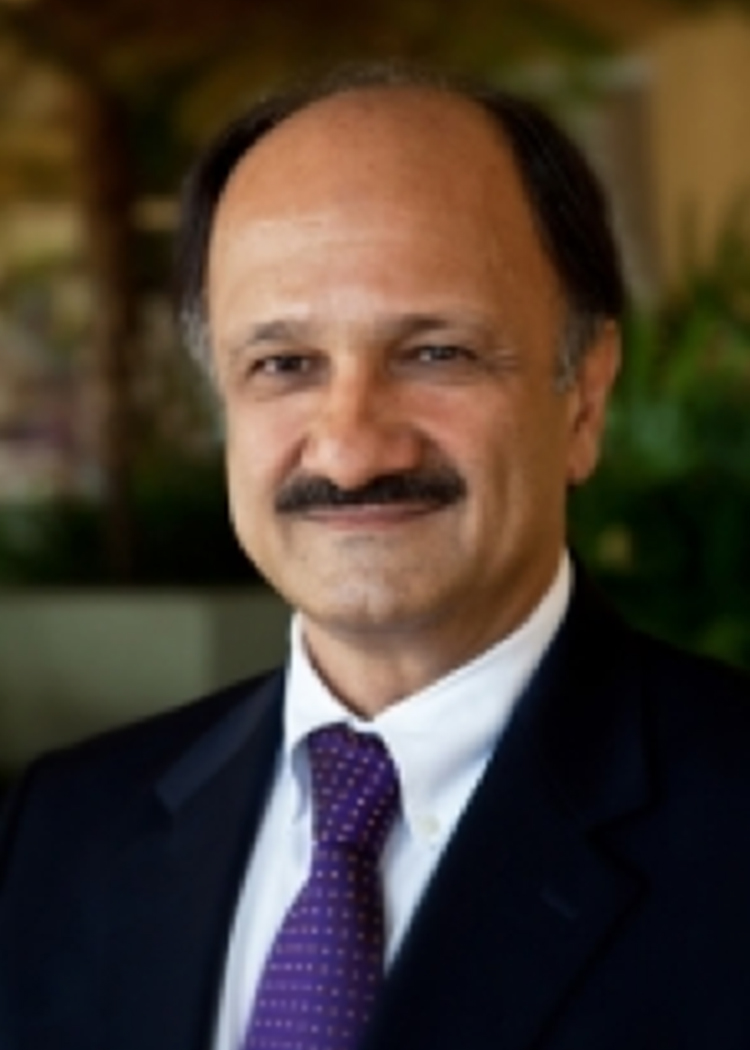 He served as a consultant for a number of organizations such as Boys & Girls Clubs across various states, Public Health, First 5, United Way, Blue Cross, Blue Shield, various foundations within Ventura and LA Counties, and a number of other non-profit organizations.

Director of the RAND Center for Asia Pacific Policy

Rafiq Dossani is director of the RAND Center for Asia Pacific Policy, a senior economist at the RAND Corporation, and a professor at the Pardee RAND Graduate School. He works on education, finance, regional development, security, trade, and technology issues. Recent projects include security in the Korean peninsula, the Belt and Road Initiative, Track II diplomacy between the United States and China, and Asia's democratization.

Previously, Dossani was director of Stanford University's Center for South Asia and a senior research scholar at Stanford University's Institute for International Studies. He holds a Ph.D. in finance from Northwestern University, an M.B.A. from the Indian Institute of Management, Calcutta, and a B.A. in economics from St. Stephen's College, Delhi. 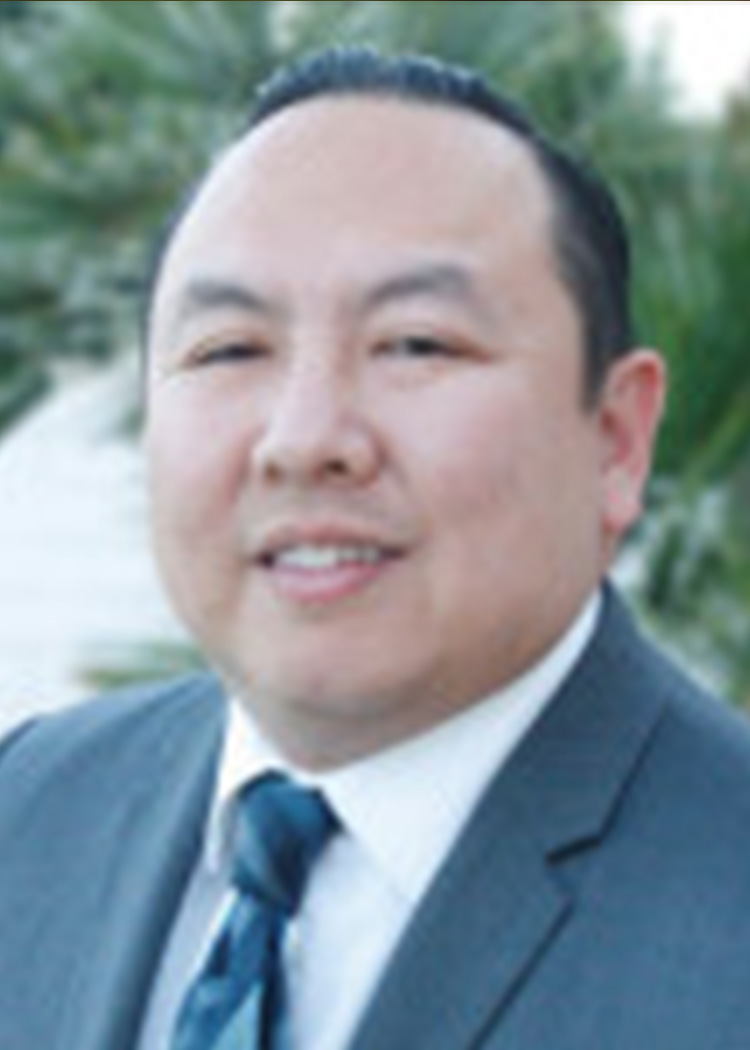 PJ Gagajena serves as the Assistant City Manager for the City of Moorpark. His 20-year career in local government includes working for the cities of Los Angeles, New York, Indio, and Torrance. He also served as an Adjunct Professor of Political Science at El Camino College in Torrance, CA for nearly a decade. He is active with ICMA, Cal Cities, I-NAPA, MMASC, and is the City Representative to the Ventura County Emergency Planning Council.

PJ holds a BA degree in Political Science with a Minor in Asian American Studies from the University of California, Los Angeles. He holds Master’s degrees in Public Policy and Urban Planning from Harvard University's Kennedy School of Government. PJ earned the distinction of becoming one of the first Accredited California Economic Developers from the California Association of Local Economic Development. He is also a graduate of the USC Ross Program in Real Estate, Public Policy International Affairs Program, New York City Urban Fellows Program, and Ventura County Leadership Academy. 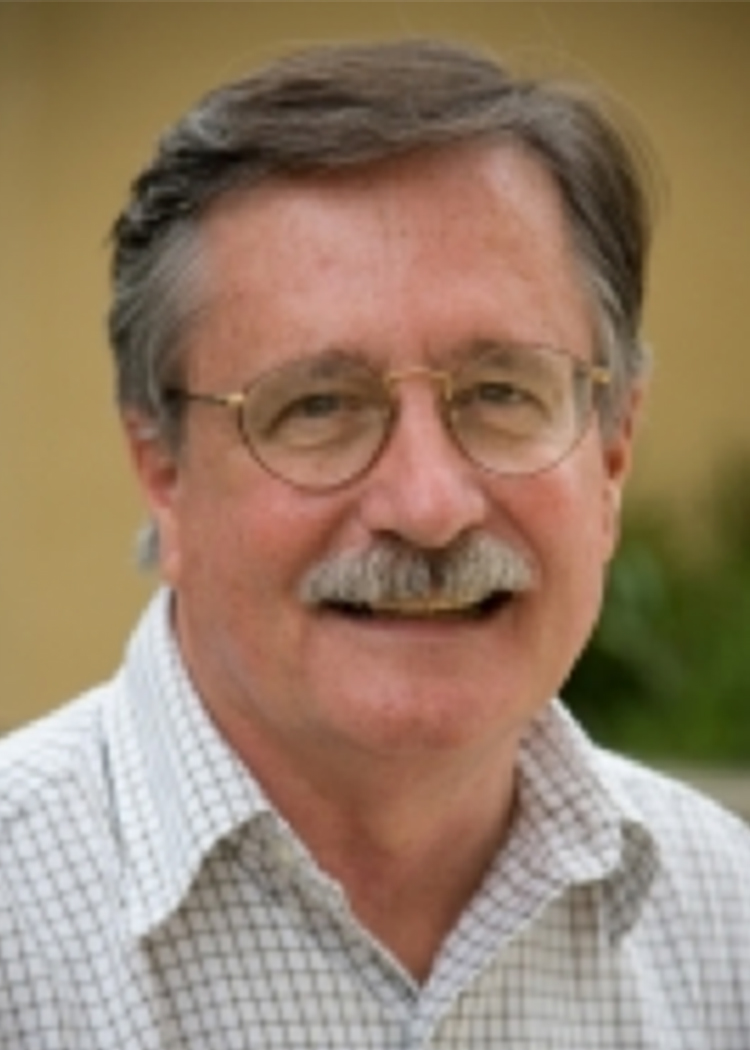 Dr. Herbert Gooch is Professor of Political Science at California Lutheran University. He formerly served as Director of the Masters in Public Policy and Administration program and Assistant Provost for Graduate Studies at Cal Lutheran. A graduate of U.C. Berkeley in History, he holds a M.B.A in Management and both masters and doctoral degrees in Political Science from U.C.L.A. He has written extensively and is a frequent commentator on political affairs locally and statewide. He has been at Cal Lutheran since 1987 and lives in Newbury Park with his wife and son who attends Cal Lutheran. His interests include politics, film and travel. 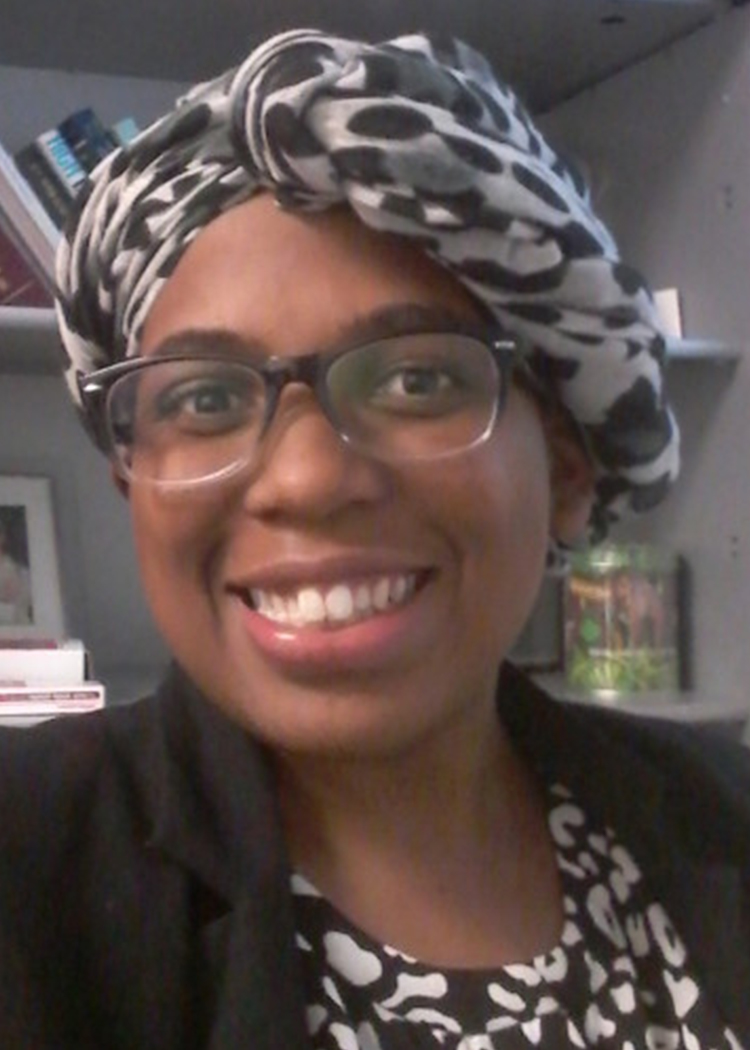 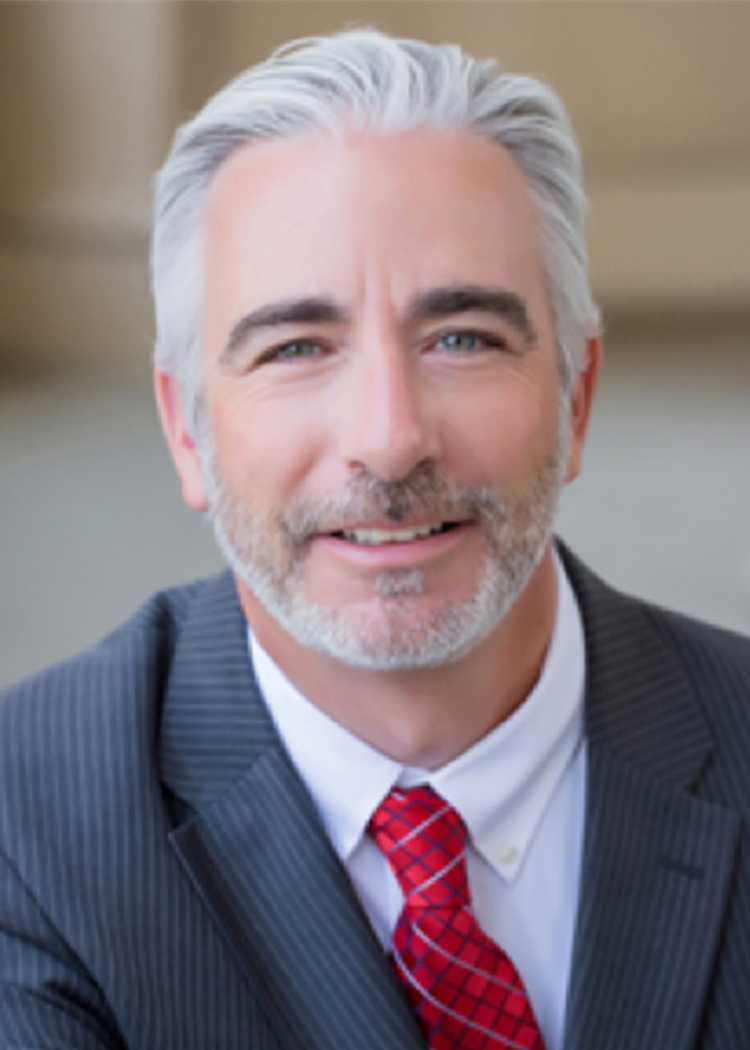 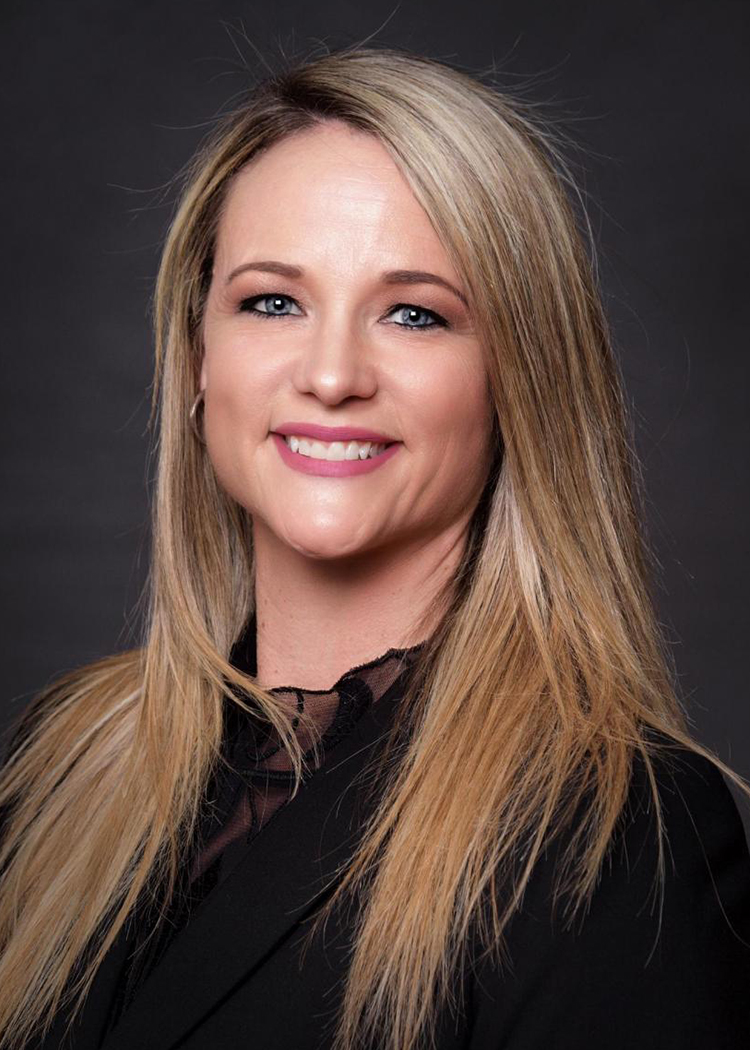 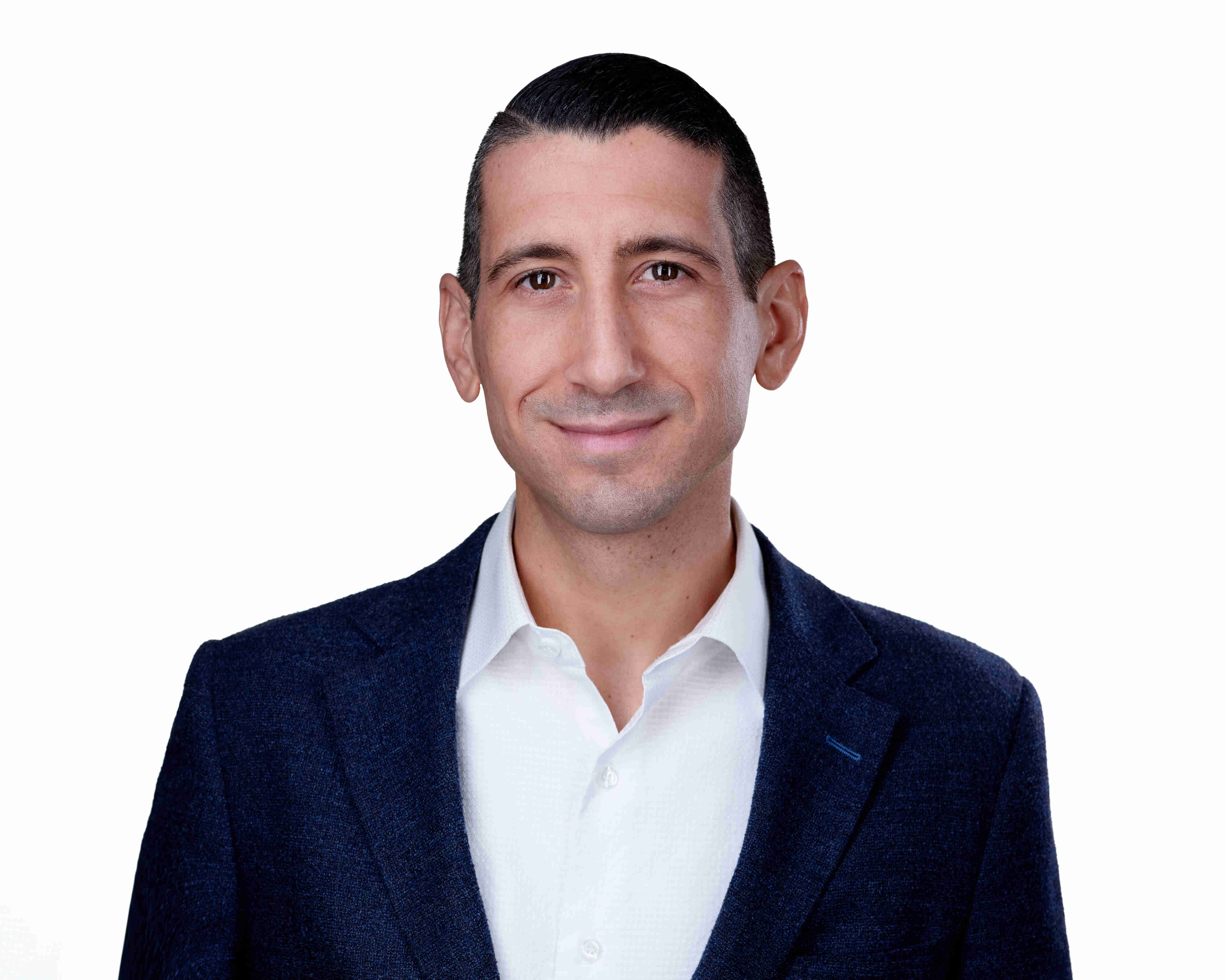 Robert Pieroni has a proven track record for developing innovation ecosystem initiatives that bridge the gaps between startups, startup development organizations, corporate entities, investors, academia and government. His latest vision led to the creation of a 17,000-SF Downtown innovation hub. The inspiration behind his project Downtown Launchpad was to integrate specific ecosystem elements in a distinct space, fostering a robust environment to support high-growth, high-impact startups. The project is anchored by nationally recognized startup accelerators MassChallenge and gener8tor, and globally recognized incubator Impact Hub.

He serves as an advisory board member for Austin-based venture fund Ecliptic Capital, multiple startups across different verticals, and startup development organizations gener8or and MassChallenge Texas. Robert holds a Master of Public Administration & Policy from California Lutheran University, earned his Bachelor of Science in Sociology with Criminal Justice Emphasis on Law from Abilene Christian University, and graduated from the University of Oklahoma Economic Development Institute. 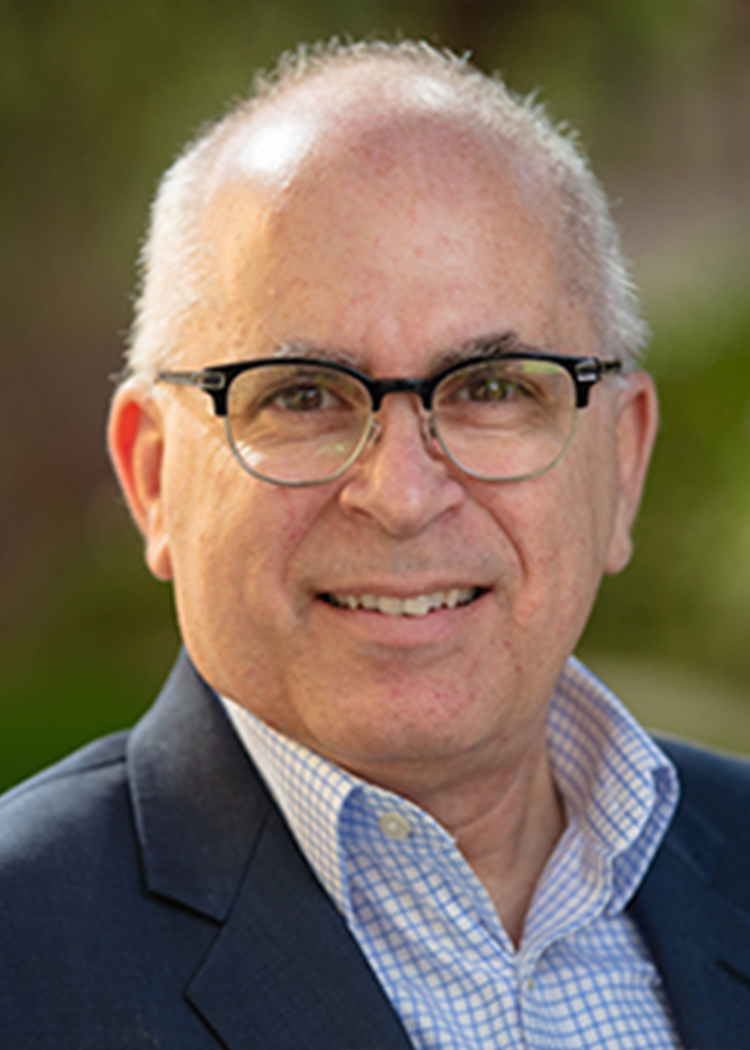 David is passionate about preserving the environment and is a board member of the Ventura County Air Pollution Control District.  He serves as chair of the Environment Quality Committee for the League of California Cities and served as chair of the Energy & Environment Committee for the Southern California Association of Governments from 2020-2022. David also is an advisor to Luminace, the North American decarbonization-as-a-service platform for Brookfield Renewable.

In his professional life, David is the director of client relations for The Green Law Group, LLP in Simi Valley.  He holds an MBA from the UCLA Anderson School and a BS degree from Pepperdine University. 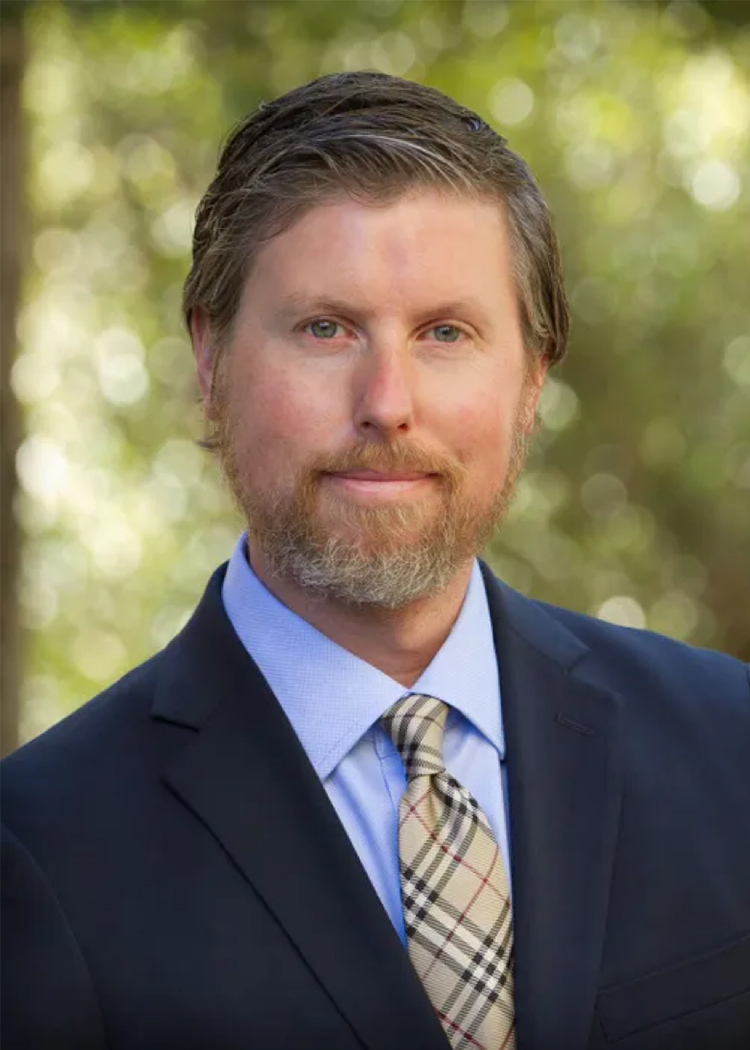 Andrew Powers, a native of North Carolina, has over 17 years of local government experience in cities on the East and West Coast. He currently serves as Interim City Manager for the City of Thousand Oaks, CA where he's worked for the past nine years including stints as Assistant City Manager and Chief of Staff / Public Information Officer, where he is credited with building the organization's first full service Communications Division. As Interim City Manager, Andrew is responsible for overseeing municipal operations servicing 130,000 residents with over 500 employees and an annual budget in excess of $150 million.

Prior to his work in Thousand Oaks, he managed media relations, web development, and community partnerships for the City of Ventura, CA Civic Engagement Division and oversaw marketing, corporate relations, and program development for the City of Raleigh, NC Parks & Recreation Department. Andrew holds a BS degree from North Carolina State University and a Master's in Public Policy and Administration from California Lutheran University. On a personal note, he resides in Ventura, CA with his wife Ashley where they spend much of their free time surfing and exploring the globe. 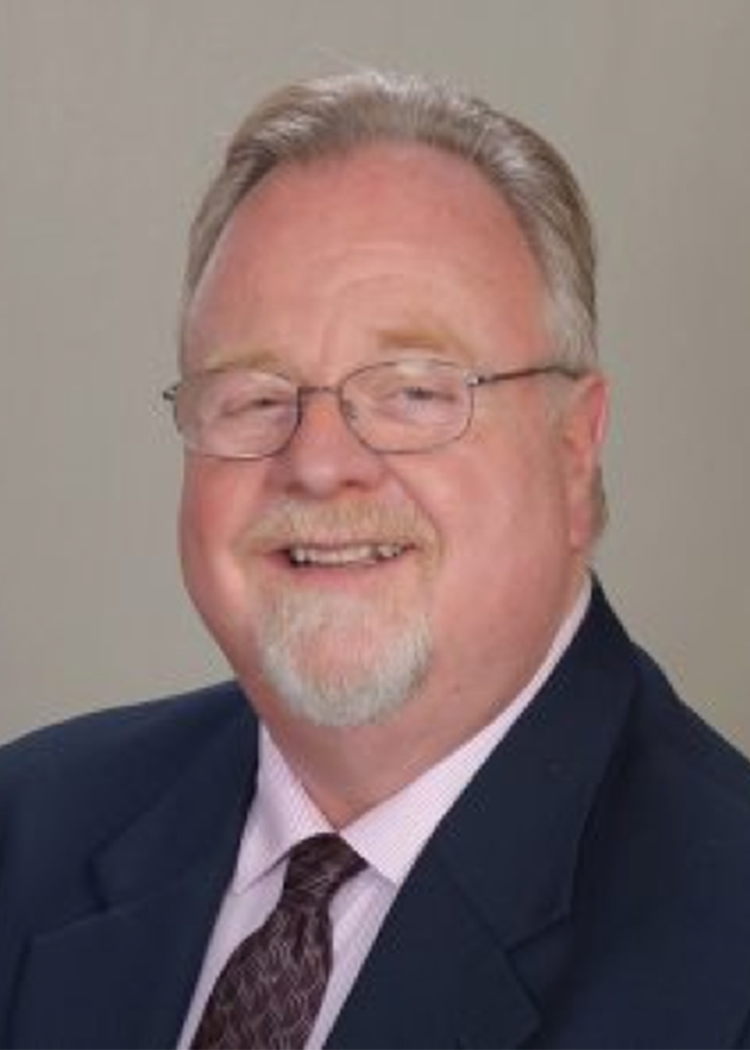 In his role as Land Use Consultant, Sandy Smith is responsible for providing strategic analysis and counseling, comprehensive land use planning and project planning and entitlement, and public hearing strategy development and representation- at the local and state levels. In addition, Sandy has years of experience as a facilitator and mediator- specializing in collaborative community problem solving, neighborhood design and land use dispute resolution.
Request Information Apply Online Make a Gift
School of Management