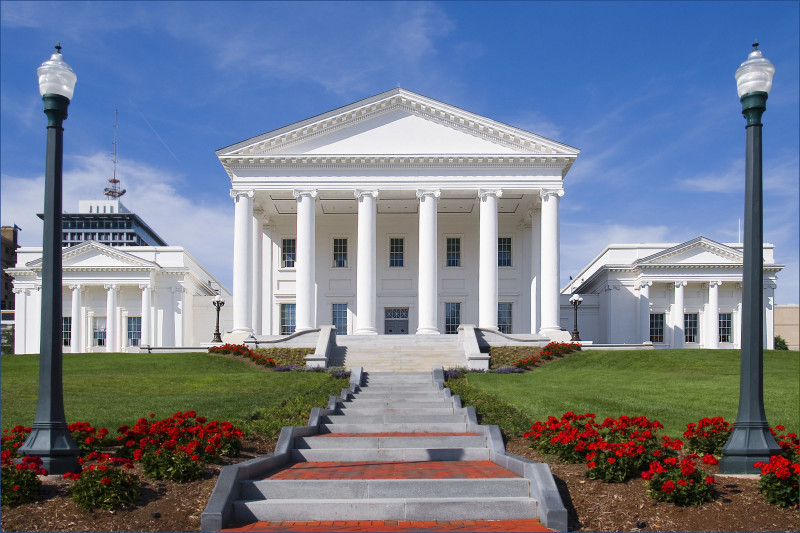 Since the American Revolutionary War, the built environment in the United States has been shaped by the nation’s social, religious, political and economic factors. This image-based lecture will survey American architecture since 1775, focusing on the arc of modernism from colonialism to postmodernism. The design contributions of individual architects, the impact of new technology, and the growth of the architectural profession will be addressed.

The broad scope of American architectural history does not allow for an in-depth investigation of a single style, architect, region or time period. Instead, you will enjoy a highlights reel of American building types and styles since the late 18th century. From Benjamin Henry Latrobe to Frank Gehry, state capitols to skyscrapers, and Washington, D.C., to Los Angeles, you will discover the major themes and events that have influenced the American built environment we live in every day.