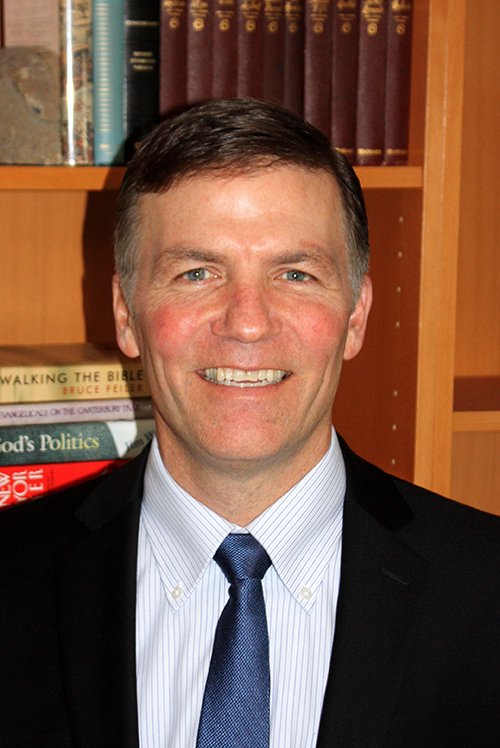 Michael R. Hillis is currently the associate dean and director of education programs for the School of Education & Kinesiology at PLU in Washington.

Michael R. Hillis is currently the associate dean and director of education programs for the School of Education & Kinesiology at PLU in Washington. He has served as an administrator at the university since 2006, including stints as co-interim dean and co-acting dean.

As a Fulbright Scholar in Norway in 2000-2001, Hillis conducted teacher workshops on American studies and lectured to students. He has served on the PLU faculty since 1997 and previously taught at East Tennessee State University and the University of Washington. He also has taught and served as the site director for PLU’s semester abroad program in Trinidad and Tobago.

Hillis has extensively researched, written and lectured on multicultural education. He recently worked with another professor, a public high school teacher and 22 high school students to investigate the effects of an educational reform model on students’ academic motivation. He is the president of the Association of Independent Liberal Arts Colleges for Teacher Education and is working on a grant with a Washington school district to recruit underrepresented students to become teachers.

Cal Lutheran’s Graduate School of Education has helped prepare more than 8,000 teachers, counselors, administrators, principals and superintendents for careers in K-12 and university systems. It offers master’s degree, doctoral and credential programs at its main campus in Thousand Oaks as well as in Oxnard, Santa Maria, Woodland Hills and online. The school is accredited by the National Council for Accreditation of Teacher Education, and the credential programs have been approved by the Commission on Teacher Credentialing.