Even though we've had to go virtual, it's still an opportunity for entrepreneurs and people who have an entrepreneurial mindset to network with each other, and learn from other experienced entrepreneurs.

Hosted by the Cal Lutheran Center for Innovation and Entrepreneurship, the monthly Speaker Series is a forum where like-minded and passionate people come together to share their ideas and build relationships. The community is filled with great connections and individuals who are enthusiastic about entrepreneurship and helping new businesses get their start.

The ZOOM event will begin with the keynote speaker at 7:00 p.m., audience Q&A at 7:30 p.m. and will conclude by 8 p.m. ESS events will take place on ZOOM until further notice.

Please join us for an upcoming event, or watch and learn from the recorded speaker keynotes available in our YouTube channel playlist. 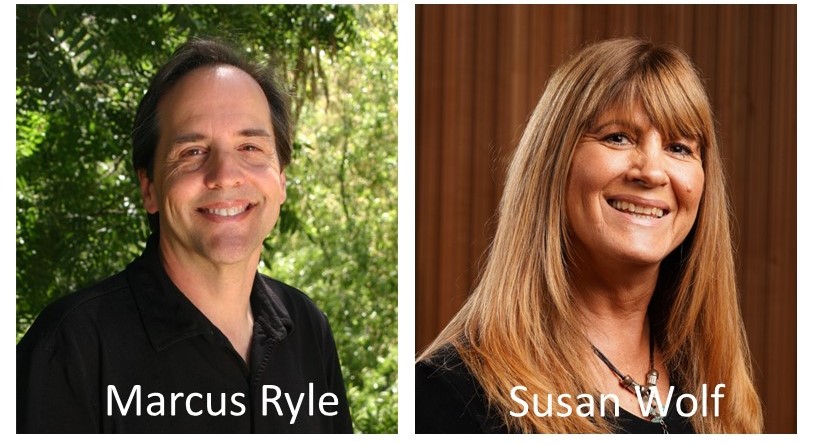 Music and Technology - An entrepreneurial journey

Susan Wolf and Marcus Ryle are the co-founders of Line 6, a company that makes musical instrument technology products for guitarists. Their journey began with a shared love of music and evolved into the creation of a leading international brand with hundreds of employees and millions of customers.

In this video you will learn: 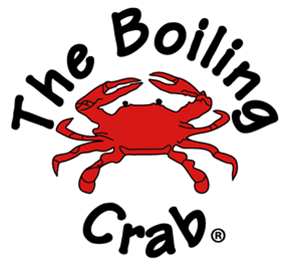 Mixing crawfish and cajun in building a franchise

Dada Ngo, co-founder of the very popular restaurant franchise, The Boiling Crab spoke.. Earlier in our Entrepreneur Speaker Series we learned from the franchisee perspective, now we learned from a franchisers' experience about....

Sinh Nguyen, a fisherman by trade from Seadrift, Texas met with Dada Ngo of Kansas, back in 1995. With a love for Cajun seafood boil, the couple founded The Boiling Crab in 2004. Their first location in the heart of Orange County’s Little Saigon, was decorated with kitschy fake anchors, fishing nets, photos of Mr. Nguyen’s family, who were crabbers and shrimpers for generations in Vietnam. After 15 years, The Boiling Crab has expanded to more than 21 locations across the US including California, Texas, Nevada, Hawaii and Florida. With locations in Shanghai and Manila, 2020 is marked as the year that The Boiling Crab begins to share its secret flavorful sauce, The Whole Shabang®, to the world.

Ben Kuo, editor and founder of socalTECH.com gives his annual talk on "Startups: The year that was and the year that's ahead". 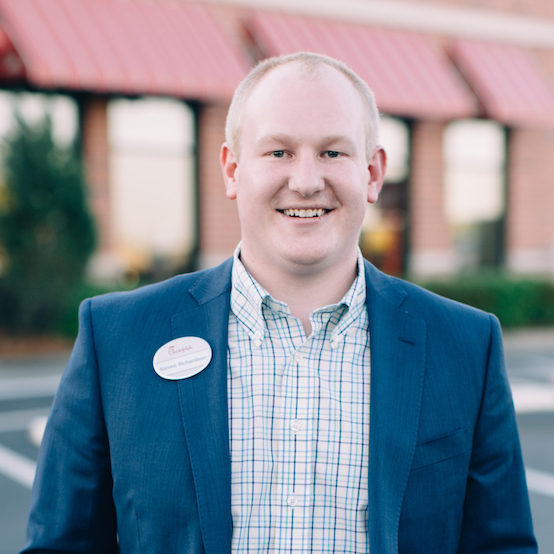 Josh Young and Steven Richardson are the Conejo Valley’s Chick-fil-A Owner/Operators with combined 30+ years of restaurant leadership and hospitality experience. In their talk titled, “We didn’t invent the chicken, just the chicken sandwich,” Josh and Steven will explore Chick-fil-A’s entrepreneurial history, the role as an Owner/Operators, and leading, in part, of the 3rd largest U.S. restaurant chain.

People are always asking us questions about our history, food, customer service, community involvement, and even our famous cows. These are some of the cornerstones for Chick-fil-A that help us provide our guests with remarkable experiences each time they choose to dine with us. Our hope is that you’ll be able to take some of these principles back with you. 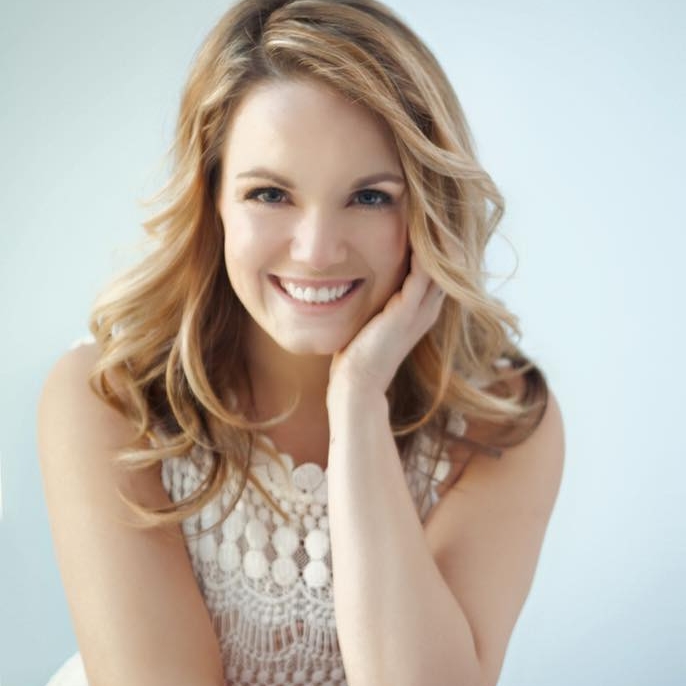 Active Duty: The Inspiring Entrepreneurial Journey of a Military Spouse

Flossie is an accomplished entrepreneur specializing in e-commerce, marketing strategy, business development, growth of operations, and sales. She generated over 7-figure revenues within the first year of launching her meal prep and delivery company Healthy Momma in 2015. She went on to create over 100 Military Spouse jobs, donate over 10k meals to homeless Veterans and mentored numerous individuals.

Flossie is now known in her role for National Military Spouse advocacy and public speaking across local and national avenues such as Fox News, NBC, CBS, PBS and was invited to the White House in December 2018 on behalf of her advocacy efforts. In 2018 Flossie served for a short period on a startup called Fokcus where she was acting Chief Marketing and Development Officer. Fokcus is an accelerator, that also offers a technology platform for startup mentoring along with software solutions.

Flossie served as the National Director of Project Initiatives at The Rosie Network, which guides military spouse and veteran entrepreneurship through curriculum, education and mentoring. She helped spearhead the Nonprofits growth from a single location to seven cities in a single year projecting to serve a thousand Military Spouses and Veterans annually.

Flossie’s most recent venture, Association of Military Spouse Entrepreneurs (AMSE) connects Military Spouse impact advocates, entrepreneurs, and freelancers with organizations who want to make an impact with their products and services and create brand awareness in the military community.

Flossie serves as a pillar in her community mentoring for numerous organizations such as SEAL Team Threes Family Readiness Group, Team RWB, Girls in Tech, Bunker Labs, various Universities and Businesses, serving as a Startup Weekend Organizer and volunteering her time for many other national community organizations and Non-Profits. 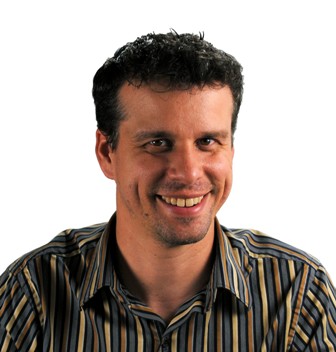 The Journey of a Serial Cereal Entrepreneur

Entrepreneur Paul Shrater is currently an owner or co-owner of 6 companies and several divisions in the areas of e-commerce, third party logistics, contract packaging in food and beauty, promotional products, foodservice distribution, private equity, compostable tableware, and supplements. His 15 year old company, Minimus.biz, is ranked in the top 1000 highest grossing e-commerce businesses in the United States. Prior to becoming an entrepreneur, Shrater was a film and television producer and writer, working with major studios and networks, including selling a screenplay for over $1 million.  He is a graduate of the acclaimed Wharton School of Business, a speaker at national conferences in the areas of e-commerce, and has appeared in numerous national television and print media.

Watch All Past Speaker Keynotes