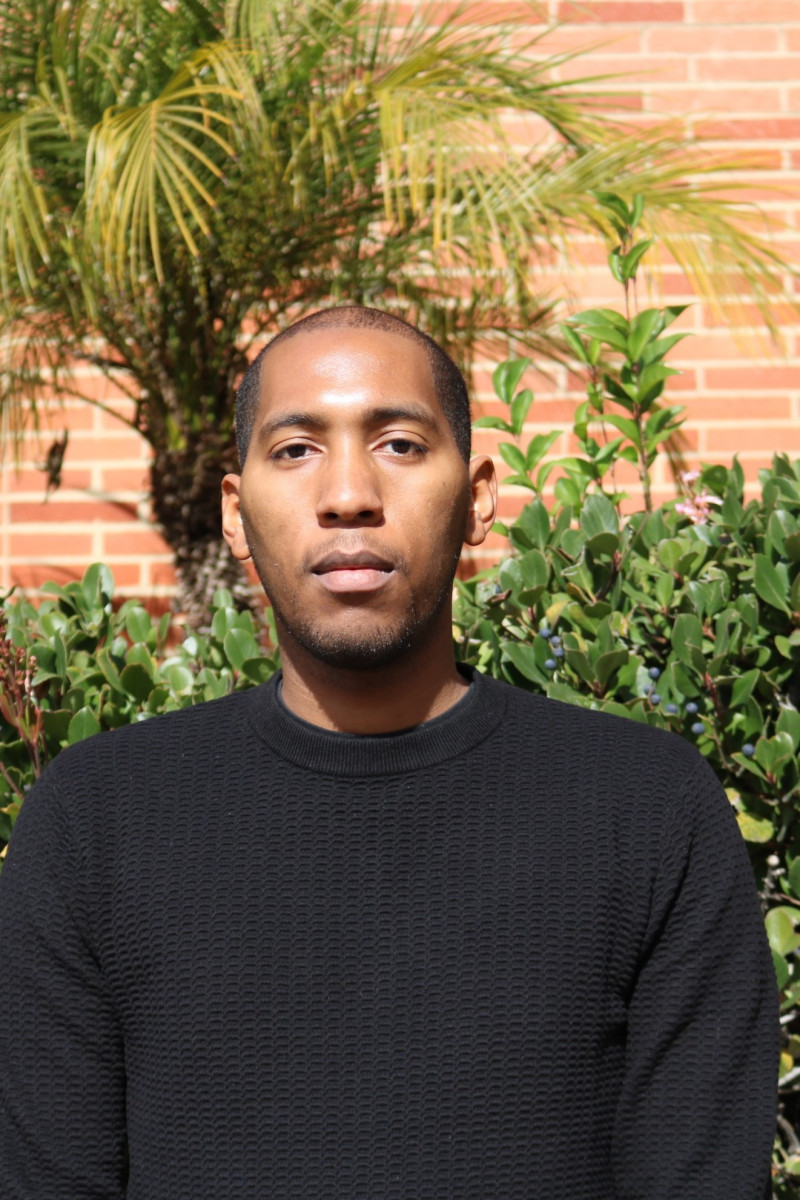 The National Congress of American Indians describes this as ". . . a time to celebrate rich and diverse cultures, traditions, and histories and to acknowledge the important contributions of Native people. Heritage Month is also an opportune time to educate the general public about tribes, to raise a general awareness about the unique challenges Native people have faced both historically and in the present, and the ways in which tribal citizens have worked to conquer these challenges."

The focus of Mays' talk will be the importance of Indigenous popular culture, its connection to Black popular culture, and its importance in aiding in the liberation of Indigenous peoples for an anti-colonial future.  All Cal Lutheran faculty, students, and staff are invited.Join Zoom Meeting:https://clu.zoom.us/j/99788885961?pwd=bUR0V3dvUkxma2VUdkFzbUpwYVFRQT09Meeting ID: 997 8888 5961Passcode: 486777