“Cabeza de Vaca and the Problem of Early Encounters” 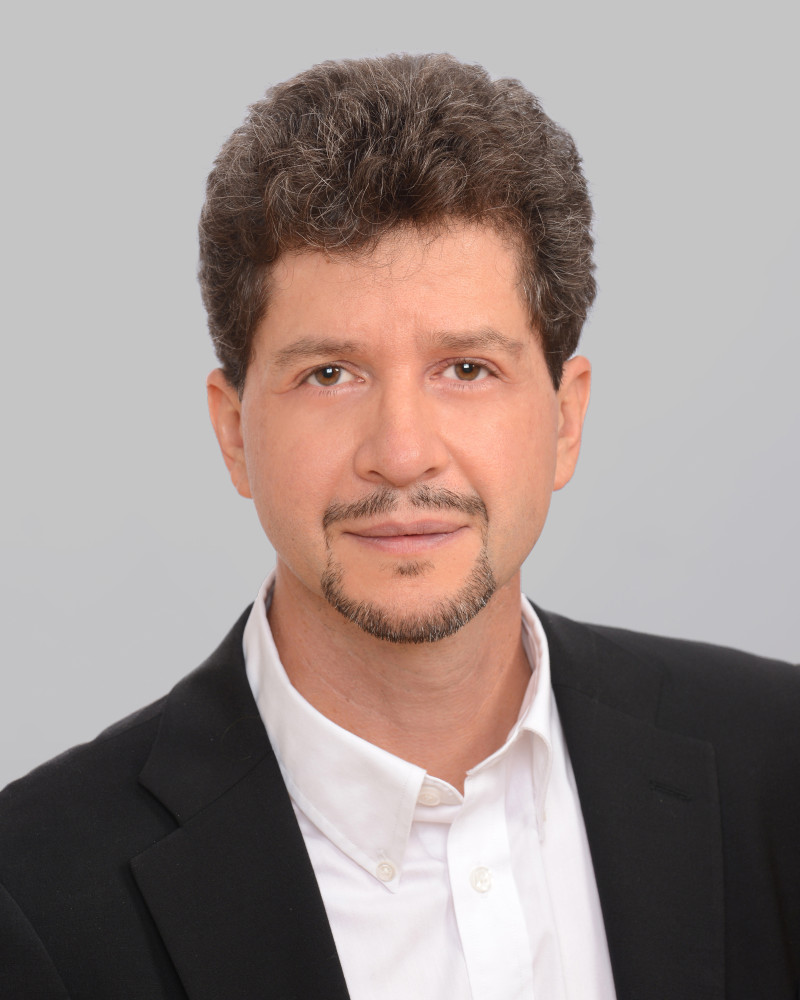 Andrés Reséndez, a professor of history at UC Davis, will address the earliest sustained European exploration of large areas that become the United States, a venture that turned out to be an unmitigated disaster. Of the 300 explorers who landed in Florida in 1527, only four survived (three Spaniards in commanding positions and one African enslaved person). These survivors spent almost a decade living among Indigenous societies in Florida and Texas, then journeyed through parts of the American Southwest that no other Europeans or Africans had seen before. They lived by their wits, mastering half a dozen native languages and making sense of societies other Europeans could not begin to fathom.

Reséndez specializes in early European exploration and colonization of the Americas, the U.S.-Mexico border region, and the early history of the Pacific.

This free lecture is sponsored by the Organization of American Historians, the Department of History, and the Alpha Xi Psi chapter of the Phi Alpha Theta History Honor Society.